Music mogul Jay Z is going to make sure everyone knows his track record in the coming months. Young Hov has landed the top headliner spot alongside protégé J. Cole at the upcoming Made In America music festival.

This September, Jigga and Jermaine will take over the annual Philadelphia concert series. 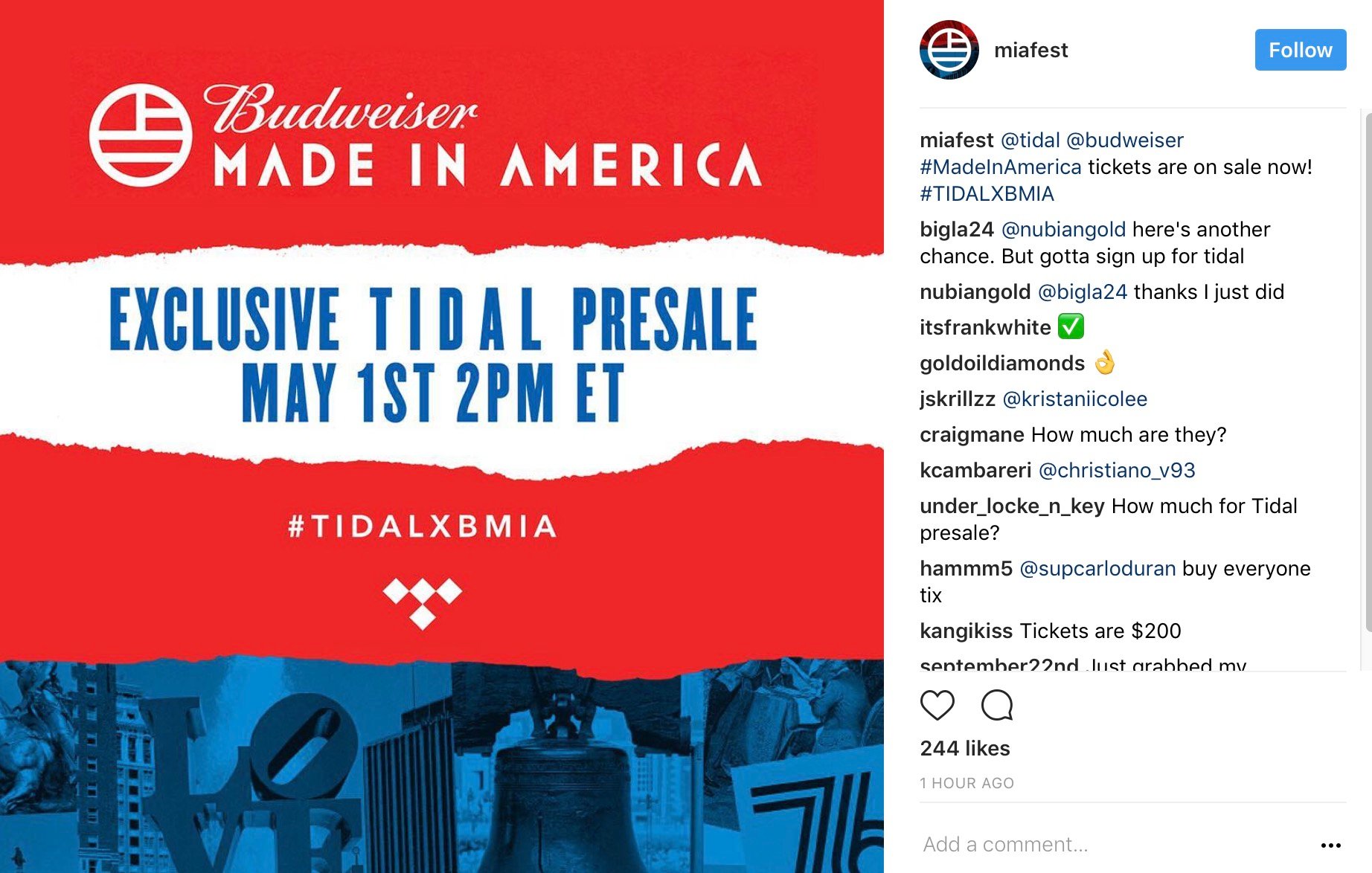 Last year, Young Hov and his wife Beyoncé popped up as Made In America concertgoers.

Rap newcomers Lil Yachty and Desiigner invaded the Made In America stage.