Music mogul Jay Z‘s new Tidal streaming service is reportedly going to look out for its loyal subscribers by giving them first dibs on tickets for the upcoming annual Made in America Philadelphia festival.

While details are scarce, reports claim subscribers will have the chance to get tickets ahead of non-Tidal heads.

Jay-Z is bringing Made in America back to Philadelphia this Labor Day weekend. There’s no word yet on who’s performing at the festival, but the first tickets are earmarked for subscribers to the rapper’s fledgling music streaming service — called Tidal. (CBS Local)

Jay Z unwrapped not only his pristine and nostalgic B-Side tracks for his TIDAL X concert Saturday night (May 16), but a moment that many have been waiting for happened in a matter of minutes. While running through classic Roc-A-Fella records, it was only fitting that Jigga brought out his familia including Memphis Bleek, Young Gunz, Freeway, and Beanie Sigel. (VIBE)

Despite not being big on the music streaming game, Roc Nation’s Memphis Bleek recently said he had to support his longtime mentor’s new service. 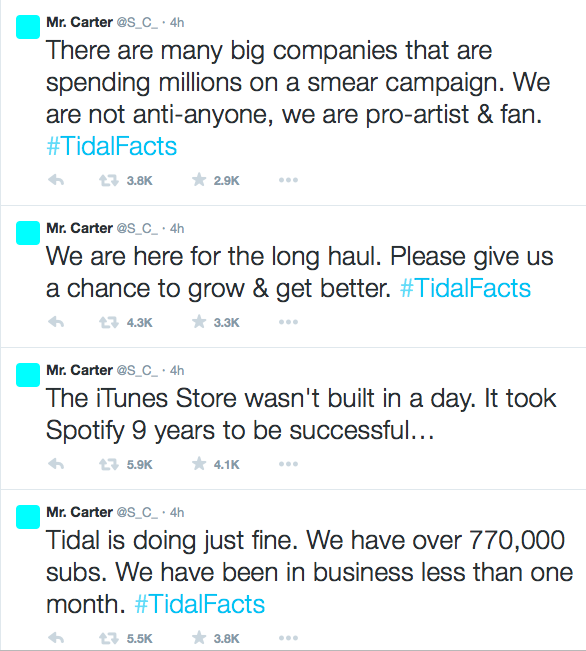 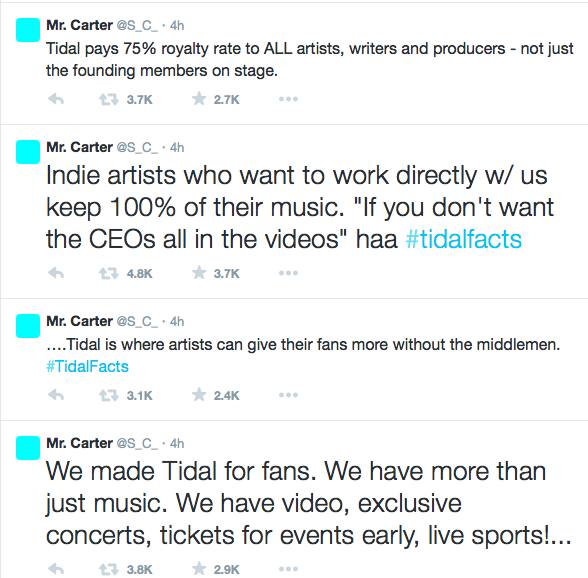 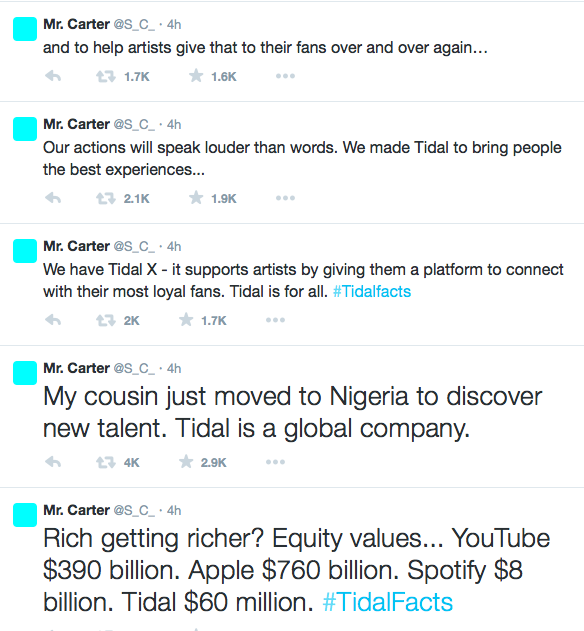