Music mogul Jay Z has officially brought back the hyphen. New reports claim Young Hov is now going by “JAY-Z” with all-caps everything and his signature dash.

According to new reports, Jay’s Roc Nation has confirmed the revamped styling amid growing 4:44 album promotion.

JAY-Z is back. Not only is his new album 4:44 out later this month, June 30, as a Tidal exclusive, but he’s brought back the hyphen in his name as well. Back in 2013, after the release of his album Magna Carta Holy Grail, Hov dropped the hyphen, effectively making him Jay Z. But now, a Roc Nation rep confirms to Pitchfork that the hyphen is back, and the rapper is also officially formatting his name in all caps. So, JAY-Z it is. Before the official 4:44 reveal, he also shared a snippet of the upcoming film by the same name, soundtracked by a clip of his new song “Adnis.” The album announce featured his name formatted as “JAY:Z.” (Pitchfork) 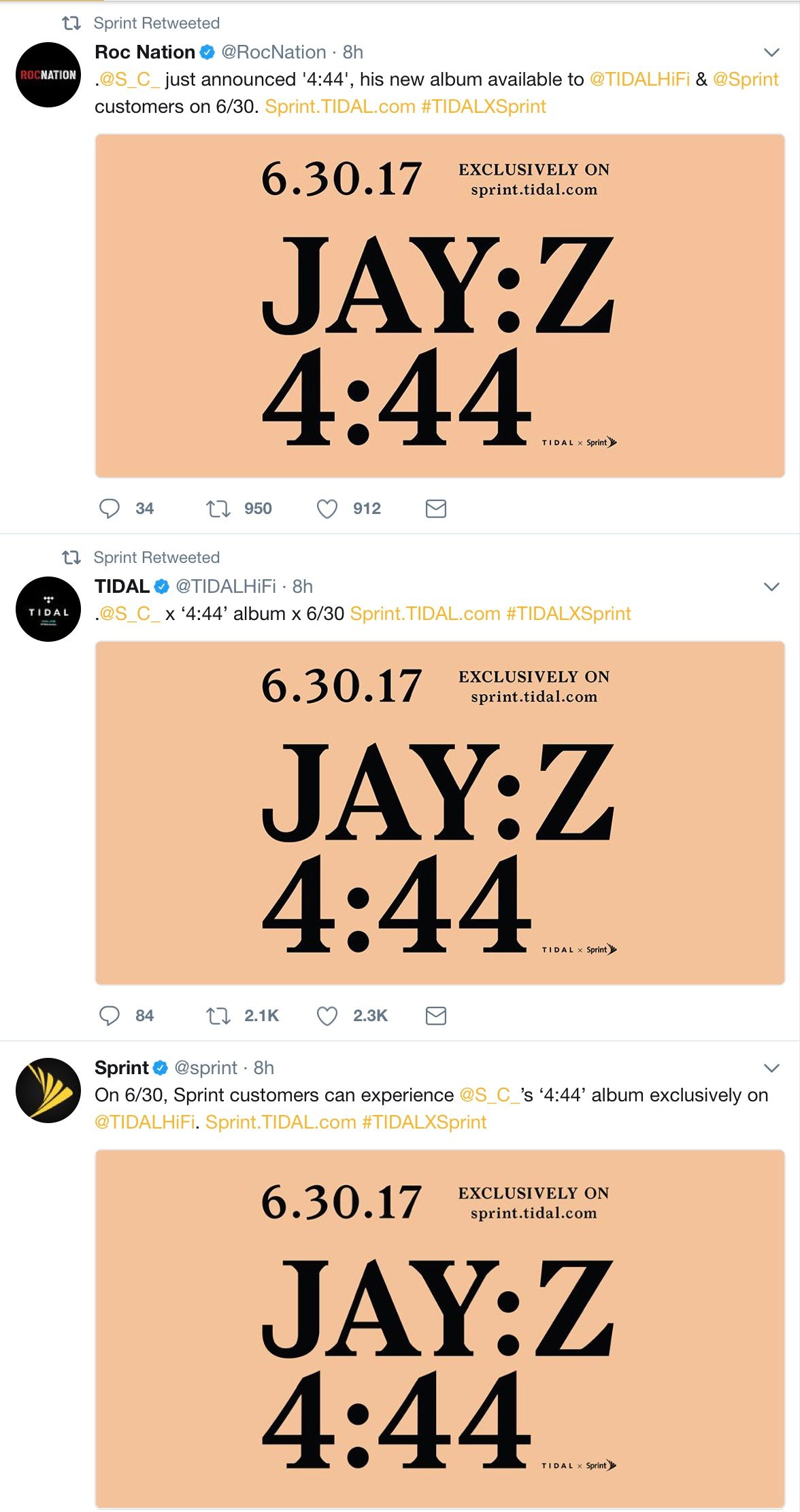 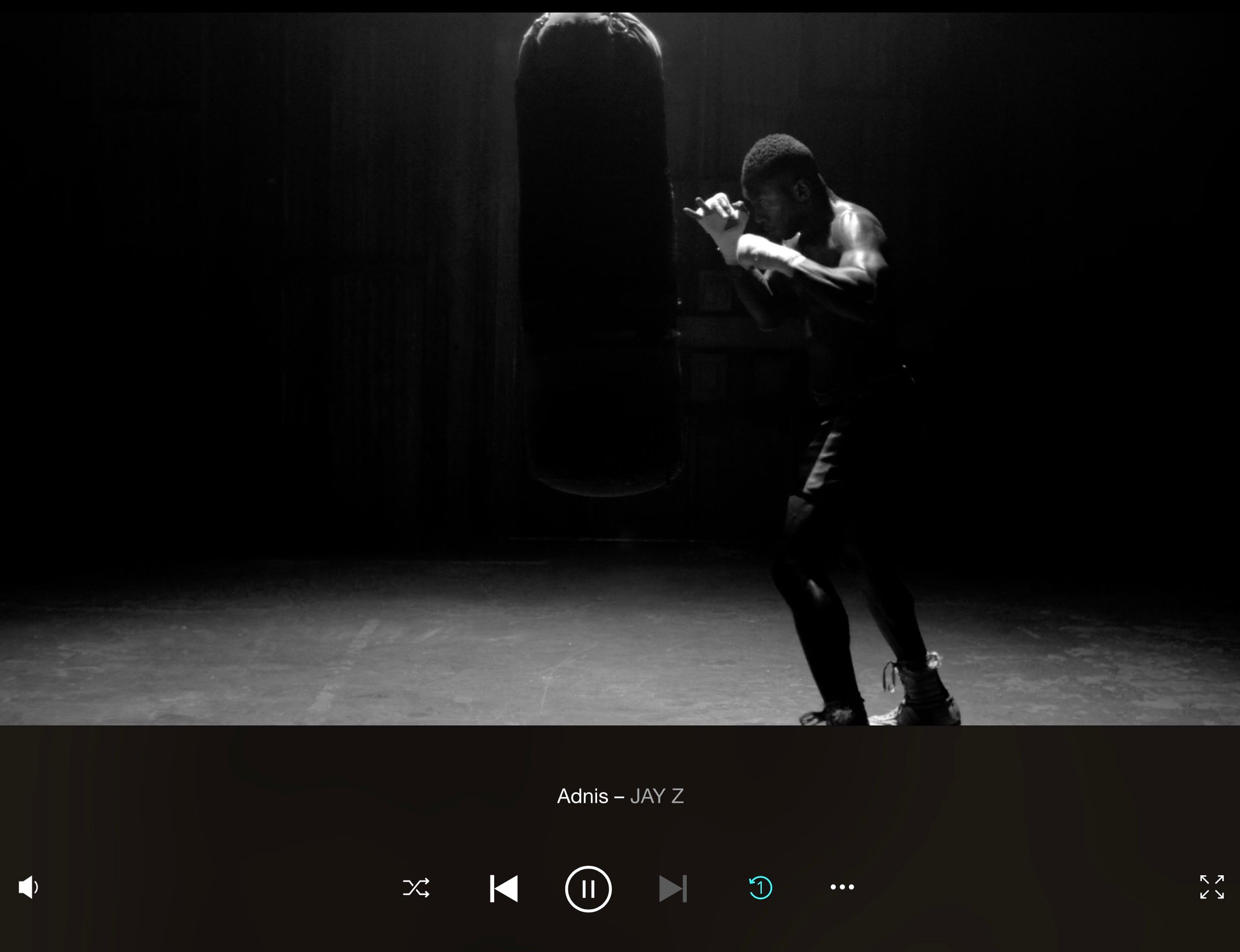 Earlier this month, 4:44 promo made it onto NBA Finals commercials.

However, it has now emerged that 4:44 is actually a forthcoming film starring Danny Glover, Moonlight‘s Mahershala Ali and Lupita Nyong’o. Ali plays a boxer, with Glover as his trainer. A trailer for the film debuted during last night’s NBA Finals game in the US and is now available to watch online. The film is being produced by Tidal, which suggests new music from the rapper could still be part of the project. (NME)