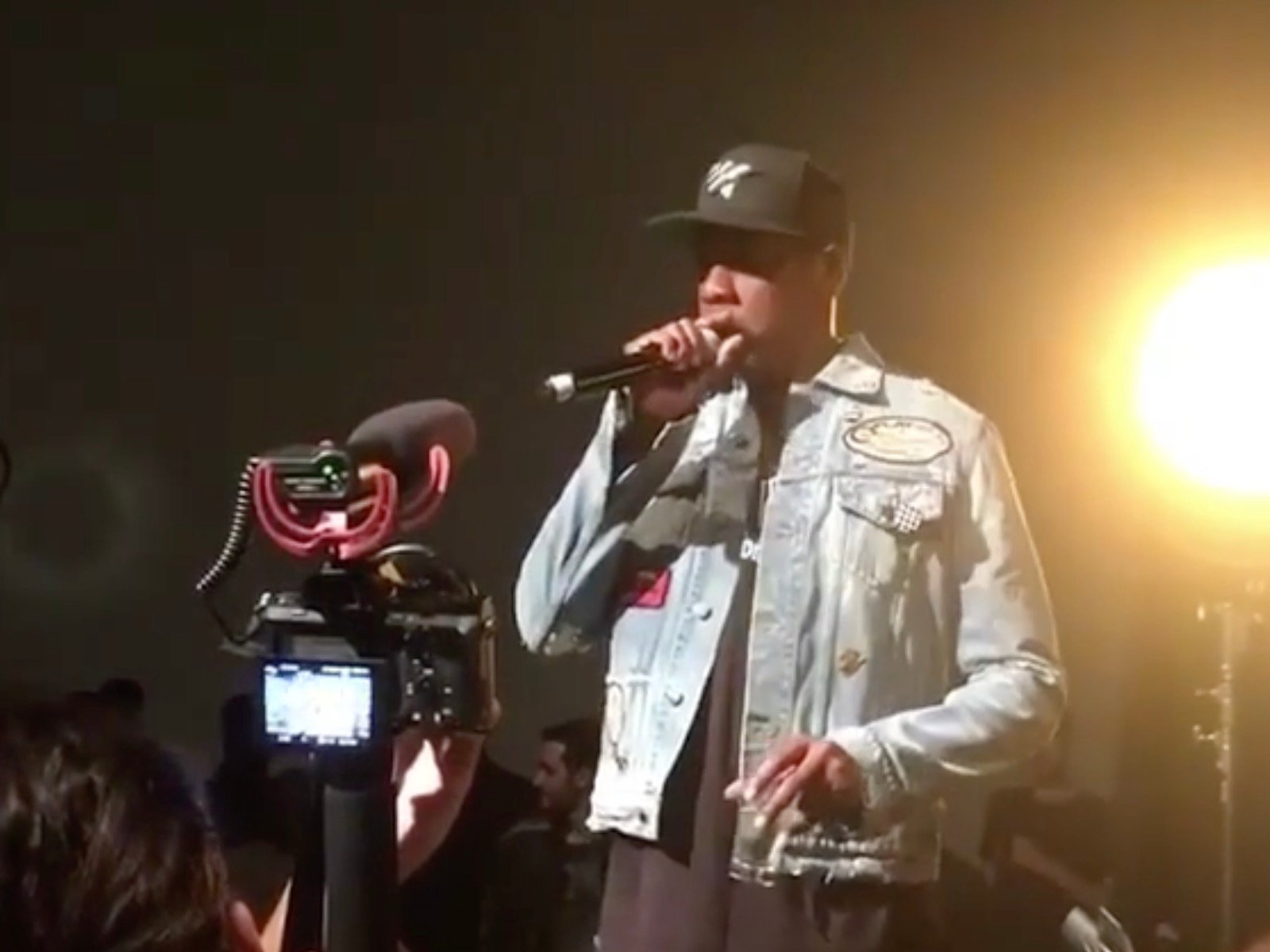 According to reports, JAY and Live Nation have rolled out an insanely profitable plan.

The reason consumers are finding tickets as cheap as $6 is a strategy in which Live Nation leverages highly desirable seats and VIP deals to maximize revenue, pricing out a majority of resellers. As a result, many ticket brokers have to settle for tickets in the upper levels, which fans can find for affordable prices on primary sites like Ticketmaster or secondary platforms like StubHub. A similar strategy was used this year by artists The Weeknd, One Direction, and Coldplay. (MTV)

Yesterday, reports exploded about fans possibly not showing up to see JAY’s 4:44 shows.

Jay-Z is accustomed to multi-platinum albums and sold-out shows. But this time around, fans didn’t even know where to find 4:44. And they seem equally uninterested in seeing the rapper live. As the 4:44 circus train leaves the station, fans are leaking some moribund details. Tickets are largely going unsold, with bargain basement deals surfacing. That includes a shockingly-low $6 seat in Anaheim. And maybe that’s the first of many. On that same date, $11 tickets were plentiful. (Digital Music News)

Additional reports pointed out a vast majority of tix are going up on resale sites like Stubhub.

The tour officially kicked off last week on October 27, but fans have been seeing tickets going for prices like $6, $11, or $24. To be fair, these tickets are on resale sites like Seat Geek or StubHub. Fans are also able to buy tickets just days before the date of the show, which is usually unheard of. For example: there are still tickets available for the show in Denver on Sunday, November 5, with floor tickets for as low as $69. There also appear to be plenty of tickets still available in all sections for Jay Z’s performance in his hometown of Brooklyn. (Complex)

Jay Z tickets were so cheap lmao why they do my mans like that? Got the senior citizen discount on deck