Music mogul Jay Z knows sometimes you just gotta laugh it up. The hip-hop veteran has social media buzzing this week after linking up with comedian Chris Rock.

Rock went to Instagram last night (March 29) with a shot of himself and Young Hov. Earlier this month, Jigga had social media’s attention after donning a “Goat in New York” shirt.

If you’re wondering why Jay Z can drink wine on the streets of NYC … his shirt kinda says it all. Jay stepped out of his chauffeur driven ride Tuesday night — glass of red in hand, pinky finger down, Audemars Piguet on his wrist — as he strolled to a friend’s house. (TMZ) A few weeks ago, Jay’s wife Beyoncé tossed up a pic of him donning the epic G.O.A.T. tee on Instagram. 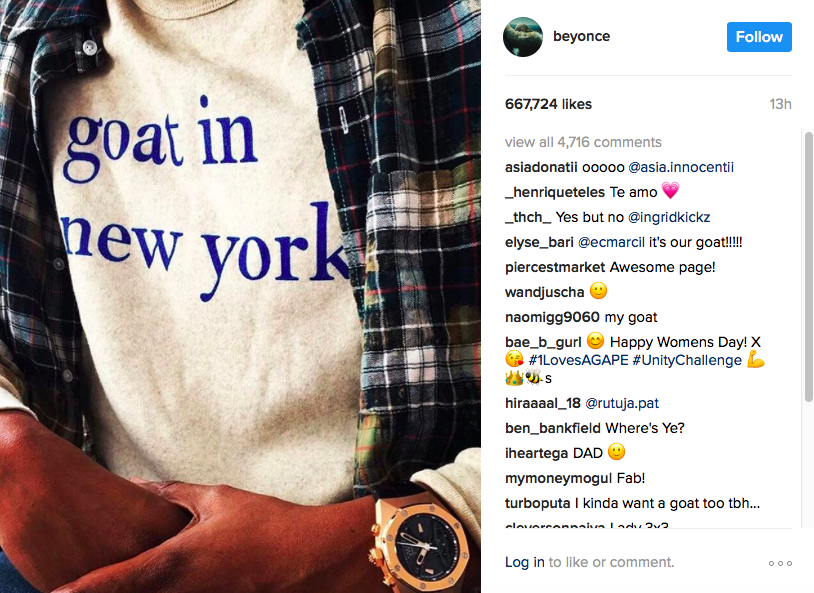 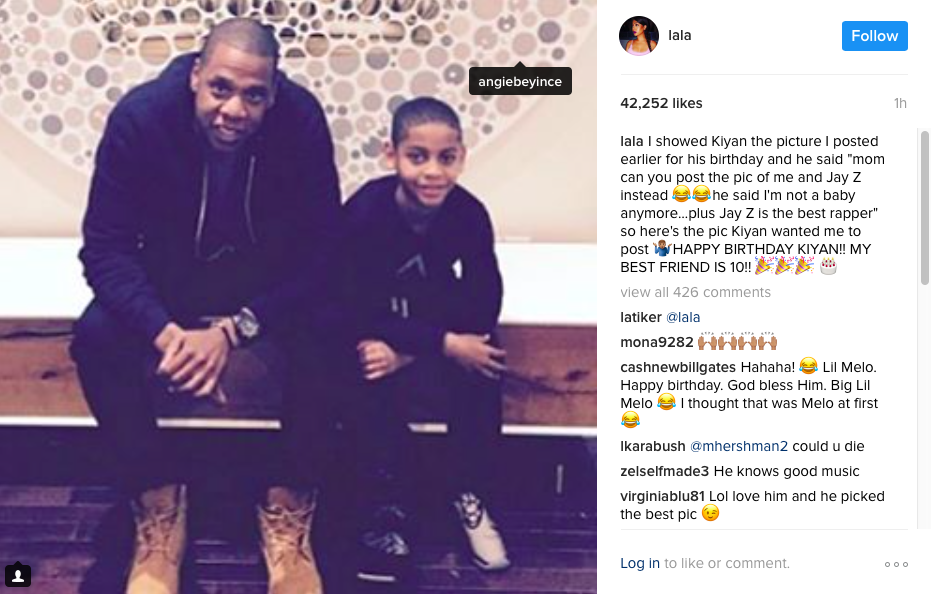