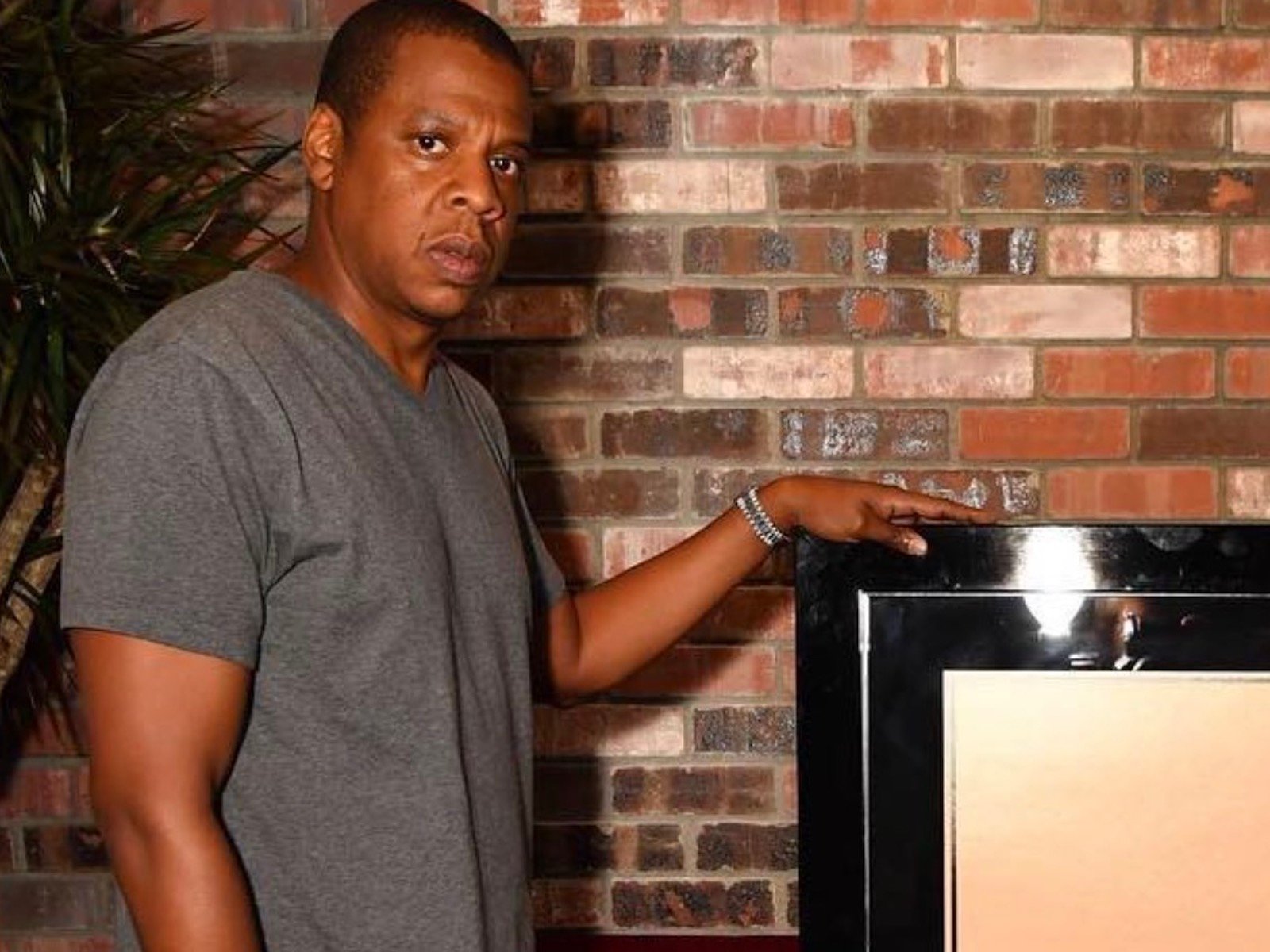 Music mogul JAY-Z could make sure the entire world knows about 4:44 if rumors about a Super Bowl halftime offer are real. New reports claim the NFL has targeted Young Hov to perform at the huge sports event next year.

According to reports, Young Hov has no interest in taking the stage for a Super Bowl halftime set.

An insider told The Sun newspaper: ‘Lots of people have been saying Jay will perform with Justin Timberlake, but it is simply not the case. ‘He has enough songs to create an incredible performance but he really has no plans to do the half-time show.’ (Metro)

Recently, buzz developed about rap star Kanye West wanting to reach out to JAY-Z and end a publicized feud.

Kanye West has reached out to Jay-Z to bury the hatchet in their latest feud … TMZ has learned. Sources familiar with the situation tell us, Kanye asked for a face-to-face with Jay, to hash out the beef that was ignited when Kanye went onstage last Fall and went after Jay, Beyonce and even Blue Ivy. (TMZ)

In a recent Rap Radar TIDAL podcast, JAY-Z spoke out on their relationship crumbling after Ye called him out during a live show.

“You got hurt, because this guy was talking about you on a stage,” JAY-Z said referencing West’s infamous Sacramento concert rant last year. “But what really hurt me, you can’t bring my kid or my wife into it. … We’ve gotten past bigger issues, but you brought my family into it, now it’s a problem with me.” (People)