Fuego Friday. It’s a hot day today so why not get things started with Jay Z seeing struggling Roc Nation Sports client Geno Smith? Speaking of Hov, did a certain Hollywood actress call him up after the now-infamous Solange elevator fight? Speaking of rap stars, does a YMCMB member have a man crush on Lil Wayne?

Will the New York Jets bounce back after having a bad season with Geno Smith at quarterback? Jay Z met up with Smith this week with the team out of the playoffs. Just Jared has the info: 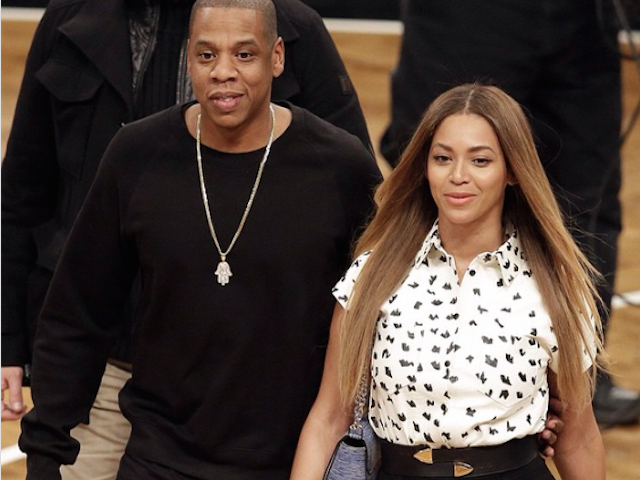 The 45-year-old rapper was seen leaving just minutes apart from Geno Smith, the current starting quarterback for the New York Jets football team. Geno is one of a few athletes who are signed to Jay Z‘s Roc Nation Sports, which is a full-service sports management company. (Just Jared)

Could business be the topic at hand or was it just about Jay being cautious of his clients’ needs? #SOHHWhatchaThink?

Jay Z has friends in all of the right places and it turns out Hollywood superstar Gwyneth Paltrow called him up after that nasty fight last year. The punch heard around the world from Solange to Jigga prompted Paltrow to reach out. XXLMag via The Howard Stern Show has the clip:

When Howard asked her how she reacted to the fight footage, Paltrow responded, “I never say, ‘What’s going?’ If any of my friends have anything like that, I call right away. Absolutely. If someone’s clearly going through something, I always go straight for it.” (“The Howard Stern Show”)

Is there any chance Paltrow always has the scoop when it comes to the pregnancy rumors with Beyoncé/Jay Z? #SOHHWhatchaThink?

Will Christina Milian and Lil Wayne come out about their relationship? The rumors are always mounting up with them and she couldn’t hold it in any longer about how she feels about Weezy. UsMagazine via the Wendy Show has the skinny:

So on Thursday, Jan. 15, talk show host Wendy Williams was quick to ask the R&B artist about the rumored romance. “He’s my man crush everything, how about that?” Milian coyly replied. “Is that a good answer?” Williams, 50, wasn’t satisfied, questioning, “Do you sleep with him at night?” Looking shocked, the singer responded, “We’re in the studio late at night, we’re in a skate park.” (Us Magazine)

Is this a confirmation? #SOHHWhatchaThink?