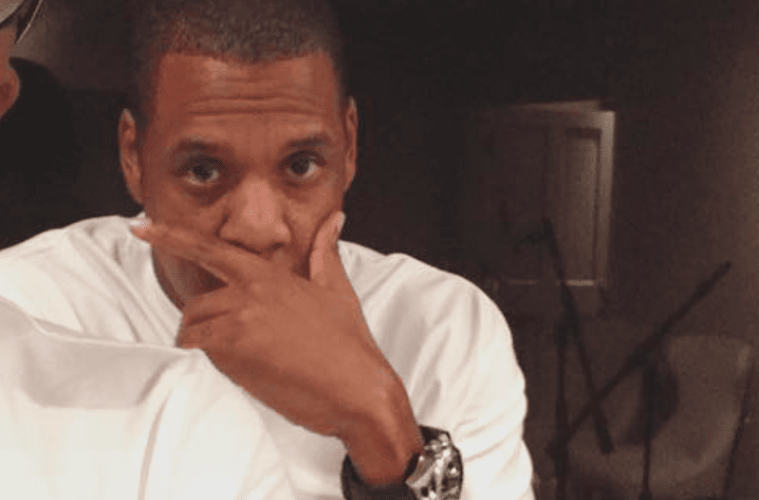 Music mogul Jay Z celebrated his 47th birthday this week in style. The hip-hop veteran united with his in-laws and wife Beyoncé to ring in the big born day.

According to reports, Young Hov and crew partied it up last night (December 3) in Los Angeles.

And the Empire State Of Mind hit-maker celebrated the occasion alongside close friends and family with a dinner party at Republique restaurant in Los Angeles on Saturday night. Kelly Rowland and Tina Knowles were among the star-studded guests spotted arriving for the private bash on the eve of the rapper’s birthday. (Daily Mail UK) 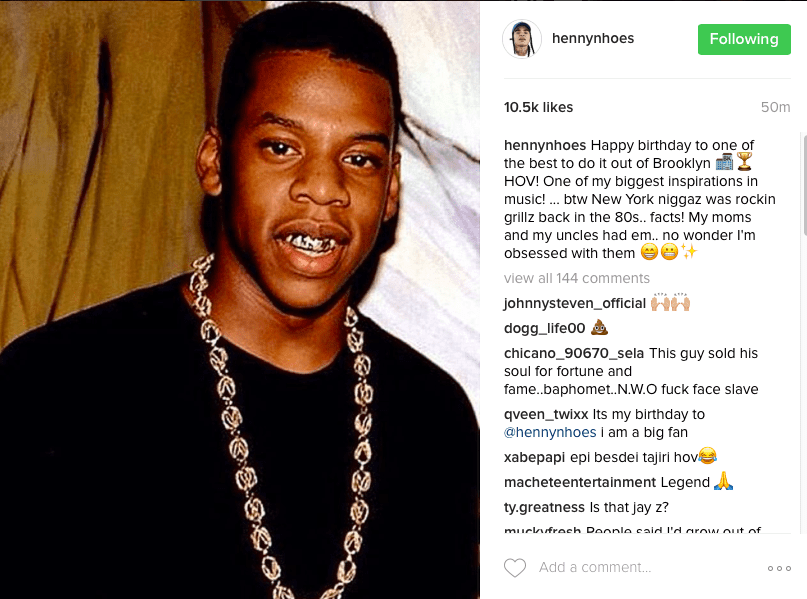 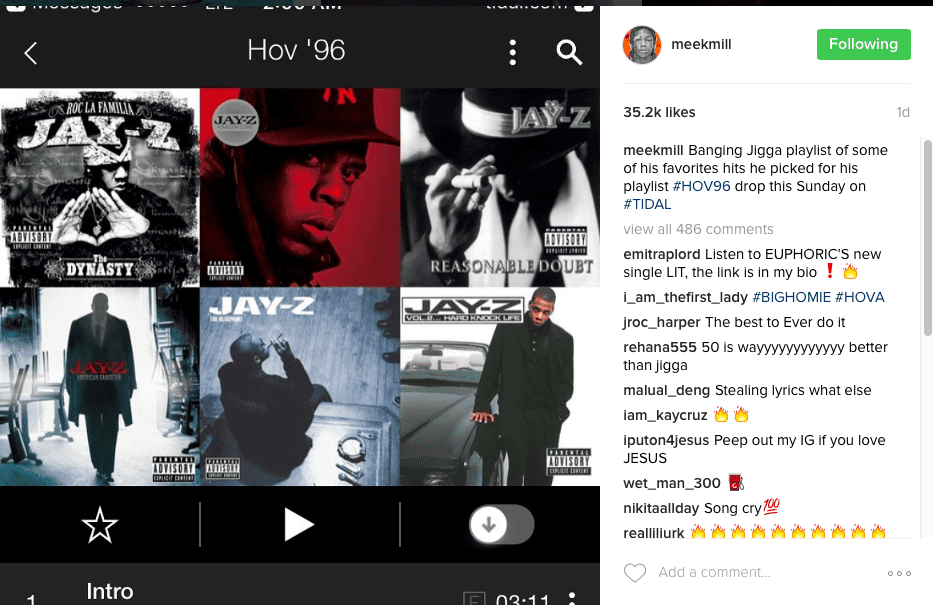 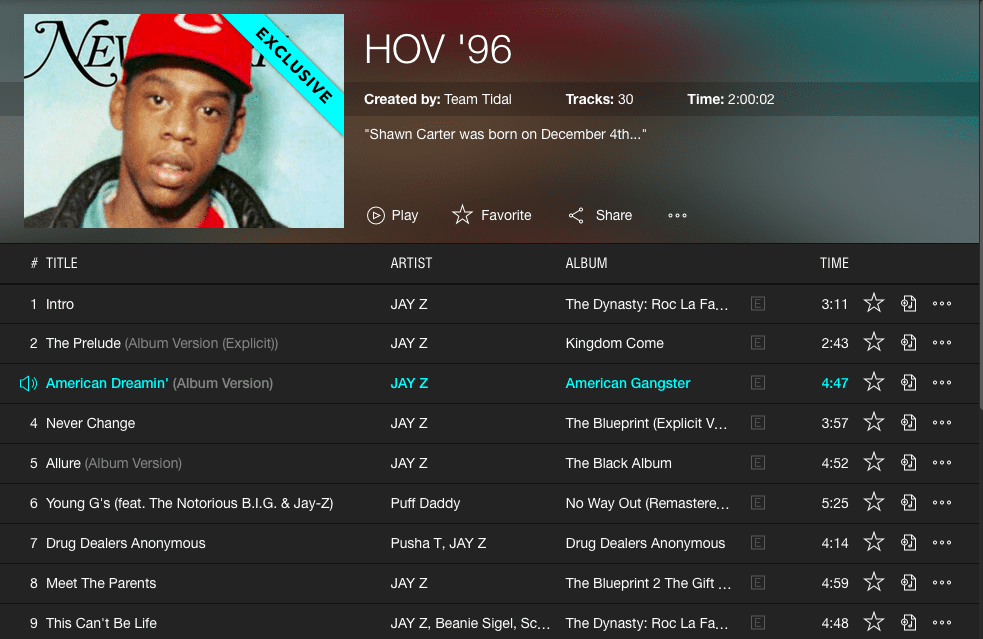