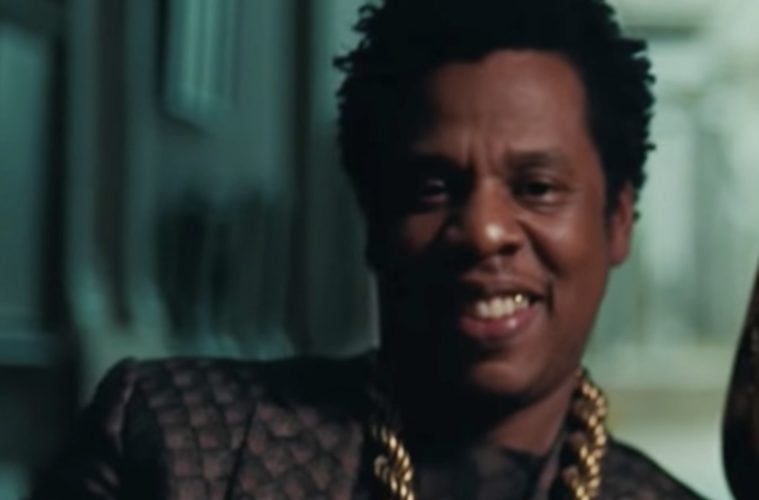 Music mogul JAY-Z and the NFL are putting big money where their mouths are. The hip-hop mogul’s Roc Nation and football league are reportedly set to donate nearly half a million dollars to a couple of Illinois charities.

According to new reports, two Chicago organizations are going to receive financial support as a result of JAY and the NFL’s recent partnership.

As part of their newly launched partnership, Roc Nation and the National Football League will donate $400,000 to two Chicago charities, the Better Boys Foundation Family Services organization and the Crusher’s Club, a source close to the situation confirmed to Variety. Both organizations are designed to present local at-risk youth with alternatives to gang violence and criminal activity; the donations are being handled through the Inspire Change program. (Variety)

Despite the positive power move, some media outlets have criticized JAY for financially supporting the Crusher’s Club over a past pro-President Trump tweet.

Crusher’s Club is also part of the All Lives Matter tribe, tweeting in July of 2016, “Praying for Police victims in Dallas lets use this to come together not to be divided more ALL LIVES MATTER United we stand Divided we fall.” And, most disturbingly, it seems to believe Trump is the answer to gun violence in Chicago. It tweeted to a Fox News analyst in August, “Thank you for constantly speaking out for Chicagp (sic)  & those of us working against gang violence. We need Trump to help us. Sad to say we need a curfew while we address our current crisis of gun violence. And we need prayer always!” (News One)

Last month, buzz developed about JAY teaming up with the NFL and music stars like Meek Mill for an Inspire Change concert and apparel.

The NFL and rap mogul Jay-z provided a first glimpse on how their controversial partnership might work on Friday, announcing a free “Inspire Change” concert to be performed before the league’s opening game on Thursday. Performing at the concert will be Meek Mill, Meghan Trainor and Rapsody, all three of whom have also been named “Inspire Change” advocates. Artists of various genres will reportedly create new music for a Songs of the Season campaign that will debut during games and simultaneously hit streaming platforms. Because this is the NFL, an apparel line also reportedly in the works. (Yahoo! Sports)

The bigger part of the deal, though, is the apparel line — because it seems to have Jay’s fingerprint all over it. After successfully launching his Rocawear and Paper Planes (that Roc Nation logo you see everywhere) … he knows there’s big money in clothing and caps. Roc Nation and the league say the revenue from Inspire Change apparel will fund Inspire Change programs across the U.S. — with a focus on  “economic empowerment, police and community relations, and criminal justice reform.” (TMZ)