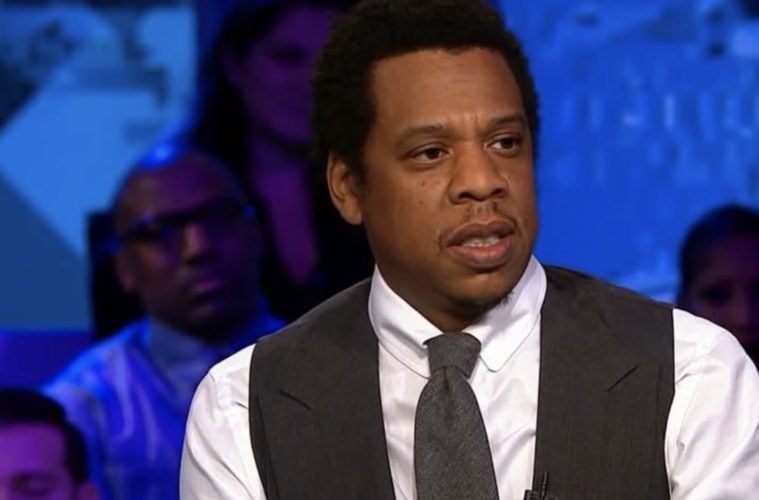 Music mogul JAY-Z is out here proving it’s way, way, way deeper than rap in 2018. The hip-hop icon has reportedly filed paperwork to trademark the name “Paper Planes” and expand its rights into a slew of potential business ventures.

According to reports, JAY’s S. Carter Enterprises has filed legal docs and could ultimately have a low-key online takeover planned out.

According to the trademark application, obtained by TMZ, the Carter operation is looking to expand the plane logo — created by Jay’s business partner, Emory Jones — into more of a retail environment and beyond … like department stores, an online shopping site and even into musical recordings. They’re also looking to presumably hawk gear like athletic gym bags, tour books, jewelry as well as a cosmetic line … all featuring the Paper Plane image. (TMZ)

The news comes after a separate report speculated JAY could launch a restaurant franchise under a hip-hop moniker.

Jigga recently made the move to secure the rights to “Hovino” under his S. Carter Enterprises company for the purpose of restaurant and café services, pubs, cocktail lounges and wine bars. The Roc-A-Fella founder has an affinity for food and has been known to talk about his love of pasta, especially linguine and clams. (The Blast)

RT @azizansari For real, what's your favorite pasta you've had in 2013? [see: Linguine and clam, but, you knew that!]

Hip Hop was seen as a non priority in the 90s, it was seen as a genre of music that wouldn’t last. It was so raw and infectious that it broke out of just being a trend and became the culture. This is the most diverse line up of Grammy nominees in history!! Congrats to everyone in the hip hop community in attendance and the nominees!! We are hip hop and hip hop is beyond a culture!!! #GRAMMYs 📸: @kaito

No matter if you succeed or fail, never be afraid of dreaming.

Cheers to us all!!!! MORE LIFE PEOPLE