Music mogul JAY-Z is making sure his 4:44 reaches the masses. The hip-hop stud has finally released his new album’s bonus content onto streaming giant TIDAL. 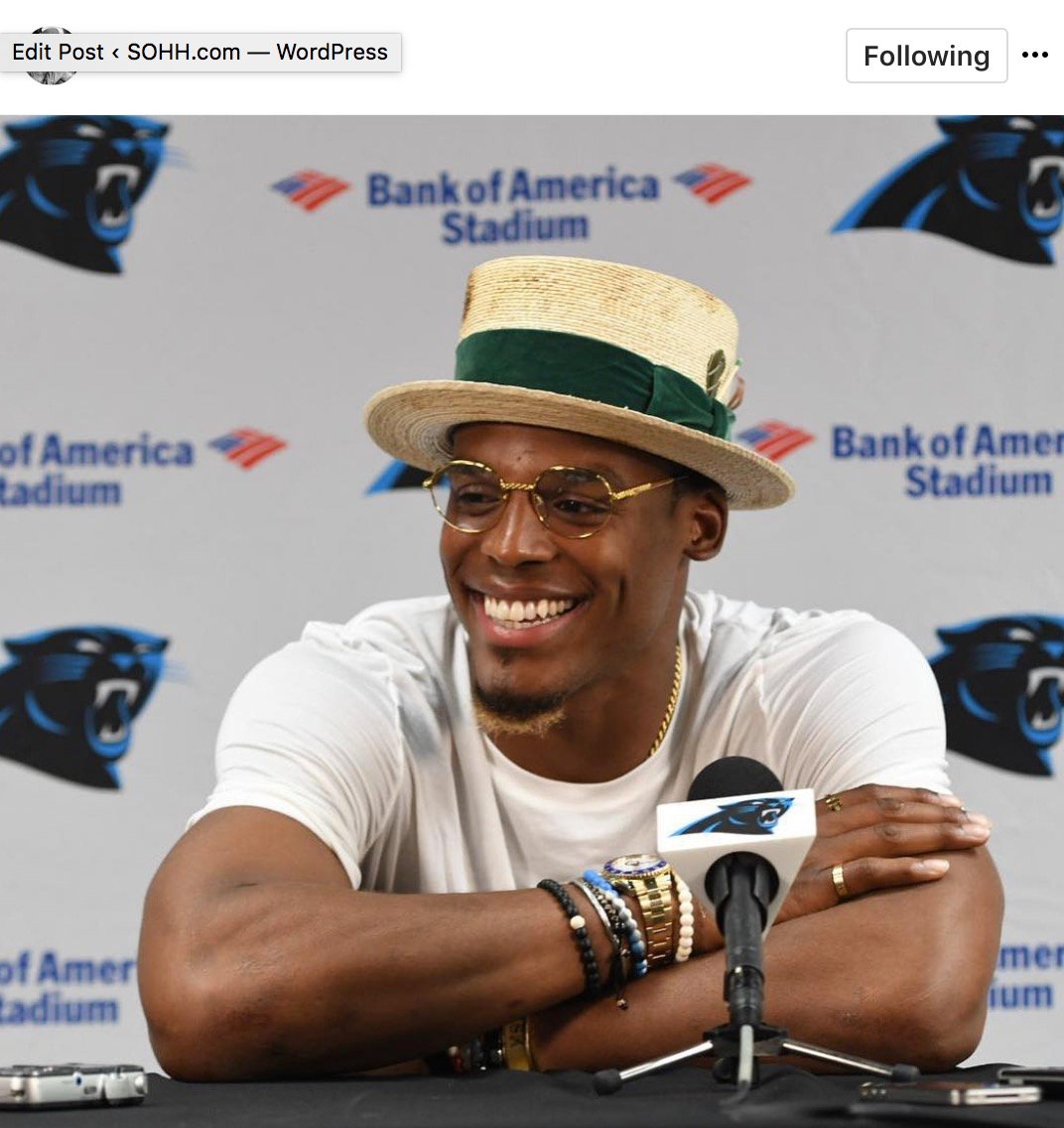 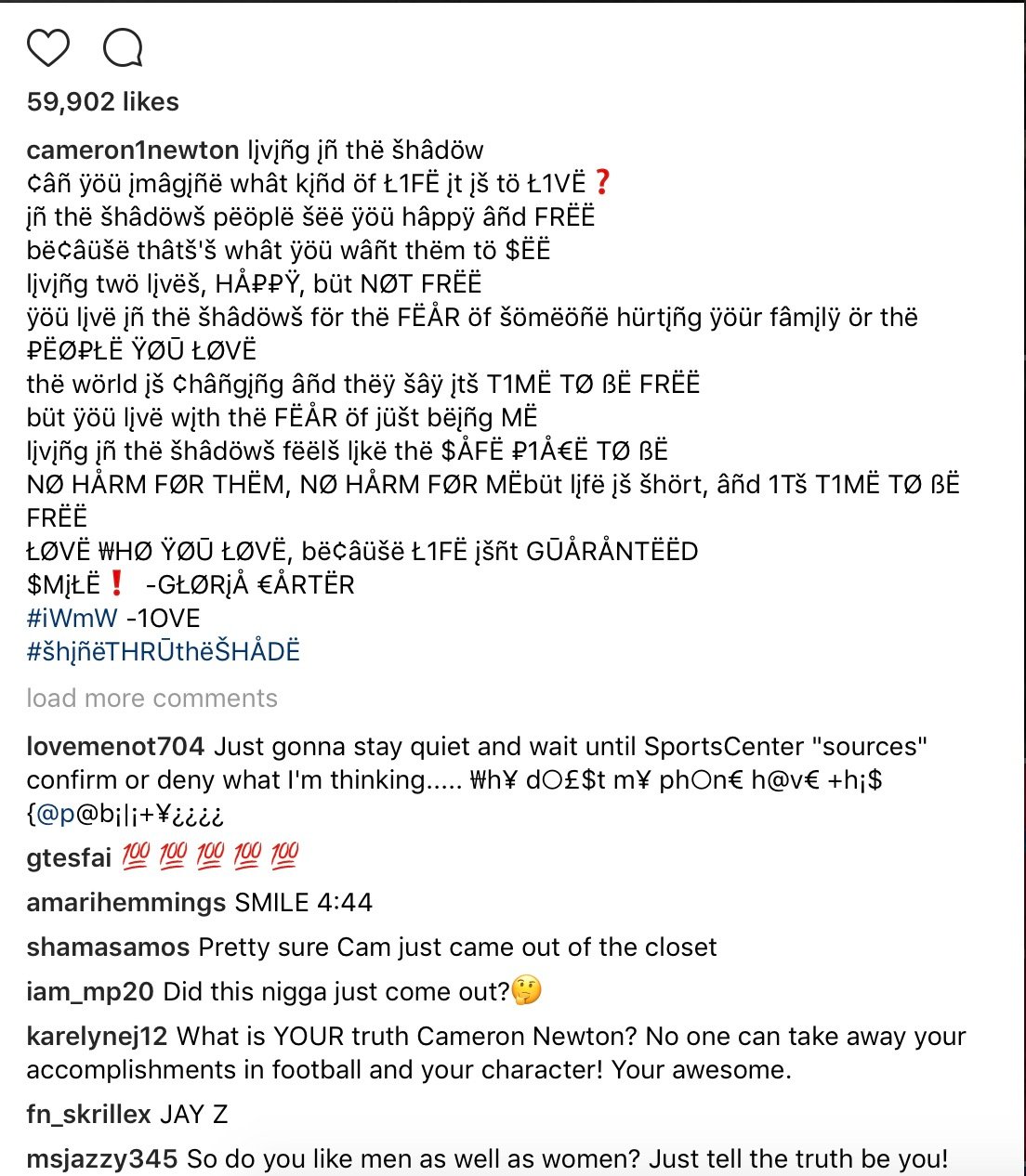 A few days ago, Cam also hit up IG and referenced JAY. 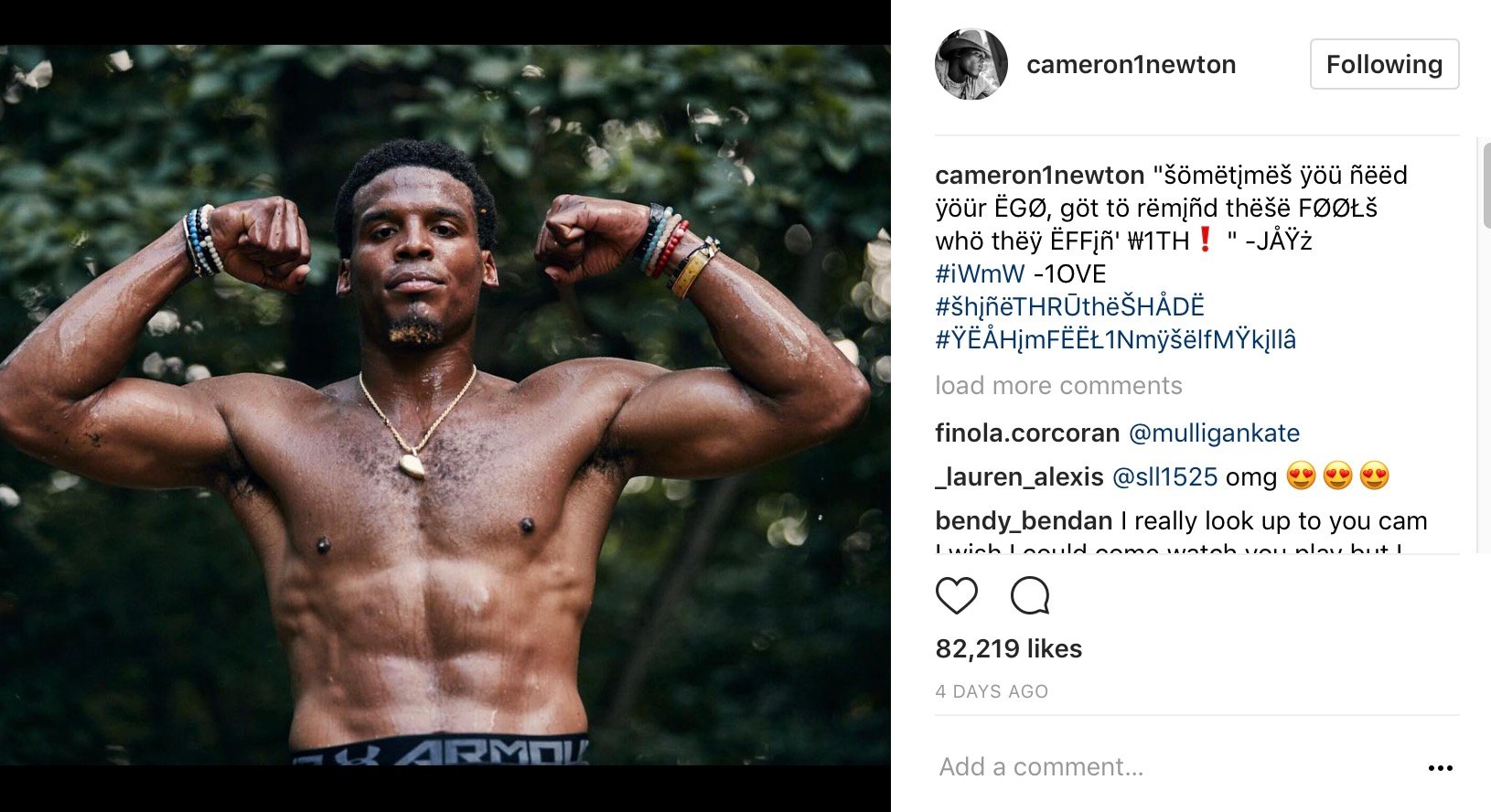 Back in late June, JAY-Z revealed the motivation behind his album’s title.

“‘4:44’ is a song that I wrote, and it’s the crux of the album, just right in the middle of the album. And I woke up, literally, at 4:44 in the morning, 4:44 AM, to write this song. So it became the title of the album and everything. It’s the title track because it’s such a powerful song, and I just believe one of the best songs I’ve ever written.” (iHeart)