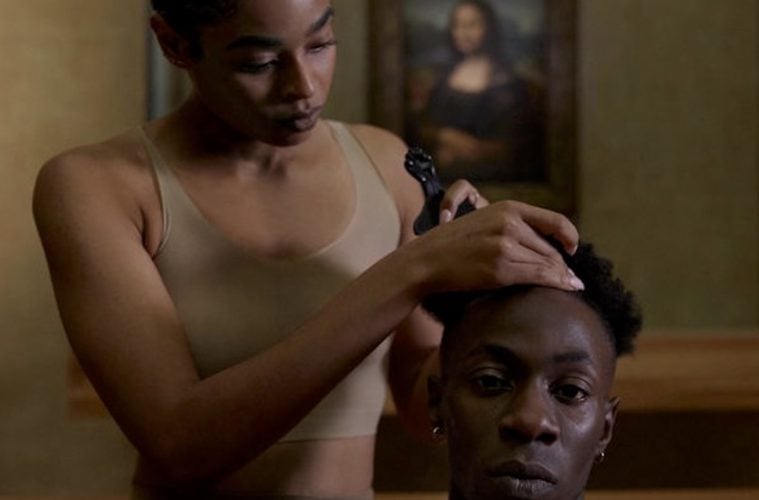 Music moguls JAY-Z and Beyoncé aren’t waiting around. The duo have hit the green light on their Everything Is Love joint album and released it across all streaming platforms.

After initially blessing TIDAL subscribers on Saturday, the duo waited nearly 48 hours before dropping the LP out to the masses.

The long-rumored Jay-Z/Beyoncé tandem album (as The Carters), Everything Is Love, has been released as a joint Roc Nation/UMG-Parkwood/Sony drop, initially as a Tidal exclusive. The nine-song set, which has now gone wide (though it’s premium-only on Spotify), hit #1 at iTunes at 9am ET today and #8 at Apple Music around noon ET. (HITS Daily Double)