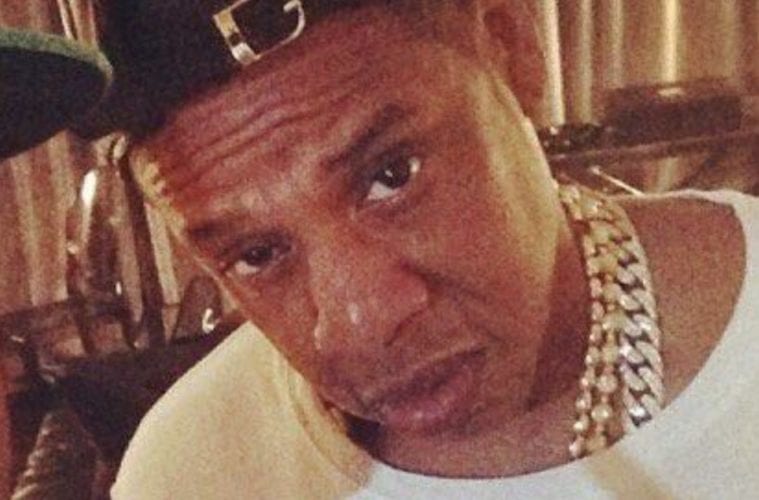 According to one of the Arbery family’s lawyers, JAY-Z came through clutch by sending his private plane. The legal team needed air transportation in an effort to make it to a family hearing.

Another one of Ahmaud’s lawyers spoke on JAY saving the day. S. Lee Merritt shared a collage of pics from the private plane.