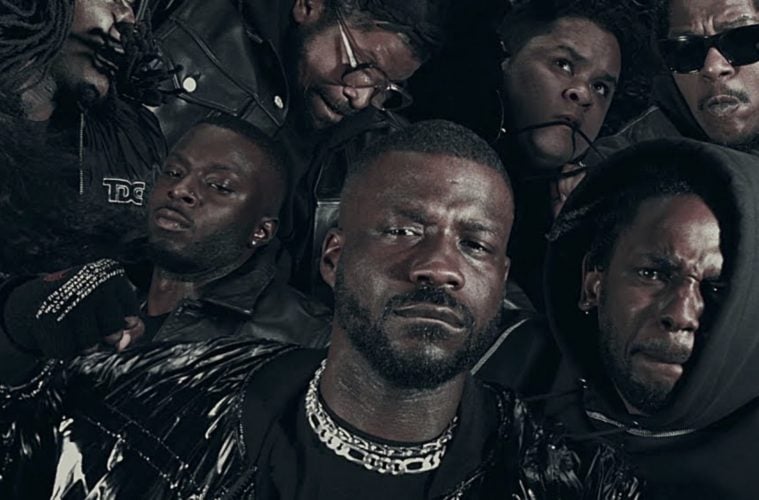 Top Dawg Entertainment’s Jay Rock is winning with his music. The hip-hop artist’s “WIN” single is reportedly the top TV song for the month of August.

According to reports, Jay’s infectious single received a huge boost in popularity from HBO’s “Ballers” series.