After a few setbacks, the album arrived on digital retailer iTunes Friday (September 11). 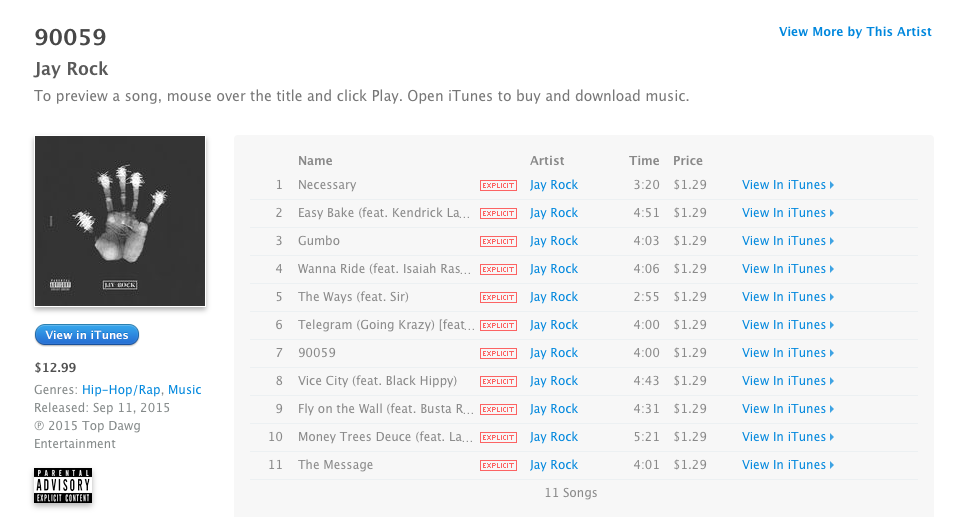 Rock released a mini-documentary in support of the new album earlier this week.

JR recently detailed the motivation behind his album title.