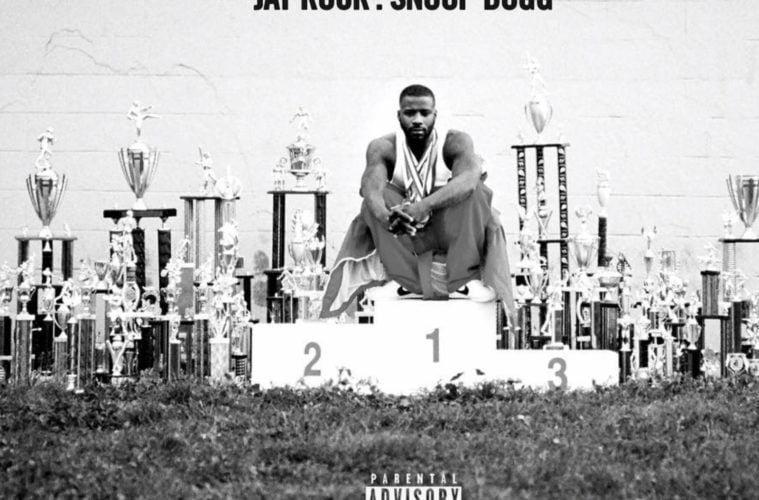 Top Dawg Entertainment’s Jay Rock and Snoop Dogg have some serious firepower. The duo have linked up for an unexpected “WIN” remix.

A few weeks ago, Jay’s “WIN” smash single earned props as the most popular TV song in August.