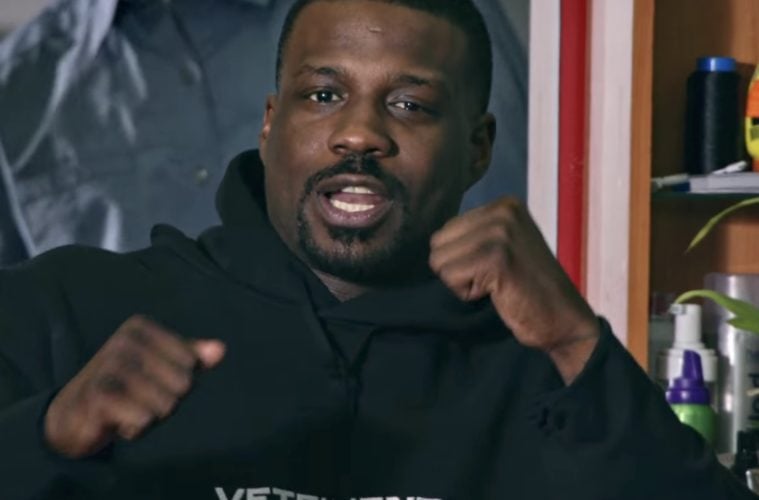 California already knows cannabis is the move - when will everyone else? Find out on Cannaramic! Free sign up now! CLICK HERE!

Top Dawg Entertainment’s Jay Rock is going all out to show women just how much he appreciates them. The hip-hop artist has offered to take out a few lucky ladies out to dinner.

This week, Rock shared his love for the opposite sex and announced he would take up to 25 female fans out.