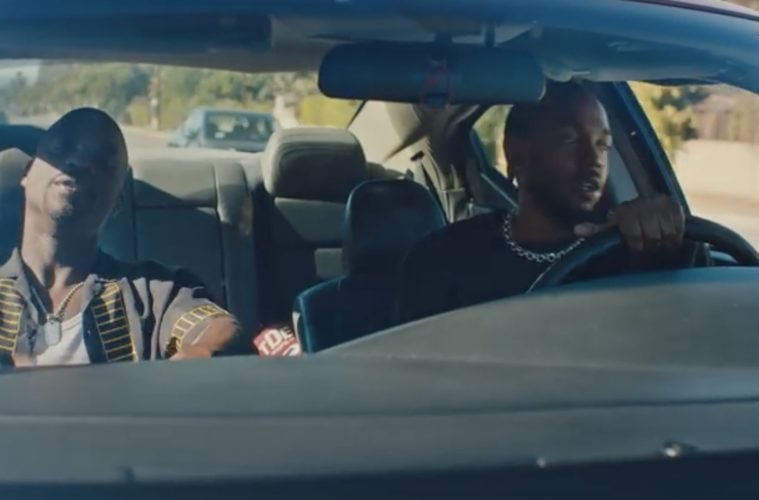 On Thursday, Jay Rock pulled the trigger on unleashing the jam-packed visual to the masses.

A few weeks ago, Jay’s “WIN” smash single earned props as the most popular TV song in August.