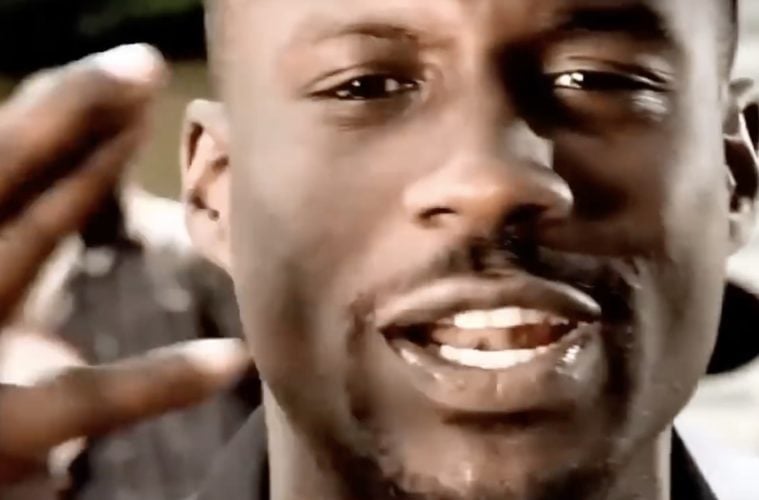 Jay Rock Gets The Key To His City + ScHoolboy Q Is Hyped-Hyped: “Love U Fool”

Top Dawg Entertainment’s Jay Rock has always put on for his city and now he’s getting some serious respect placed on his name. The hip-hop veteran has announced a pretty big event goes down in 24 hours.

Recently, Jay Rock teased his intent to show off his piano skills in the near future.