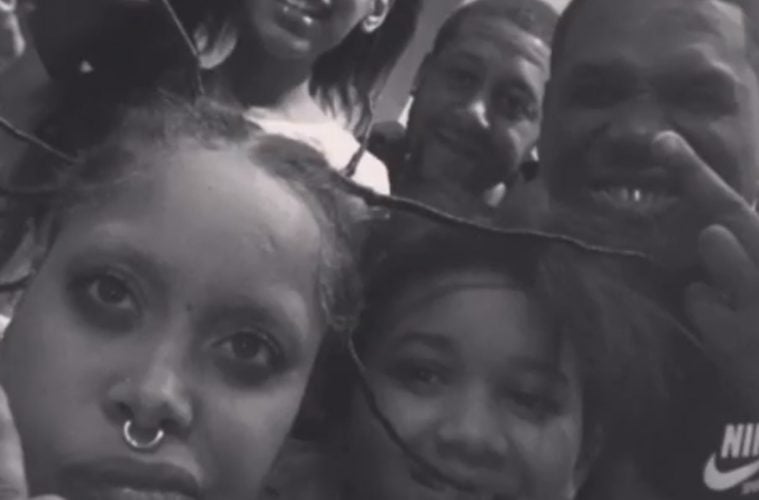 Roc Nation rapper Jay Electronica is low-key always putting his family first. The hip-hop veteran has shared a pic of himself with former girlfriend Erykah Badu.

Earlier this year, Badu went to Instagram to speak on the value of parents homeschooling their kids and credited Jay Elect for teaching multiple lessons.

Back in mid-September, Jay Elect pulled the plug on both his Twitter and Instagram pages after firing off some disses toward rap star Eminem.