This week, Jay Elect went to Instagram with a preview of music and sci-fi-looking clip.

Back in mid-September, Jay Elect pulled the plug on both his Twitter and Instagram pages after firing off some disses toward rap star Eminem.

The same week, Jay Elect shook up social media after threatening Em for going at music mogul Diddy on his “Killshot” battle record. 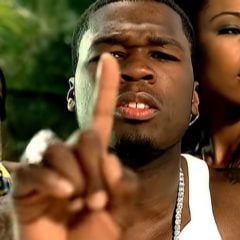 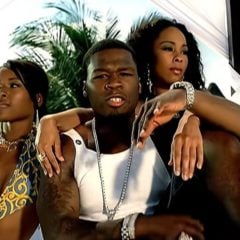