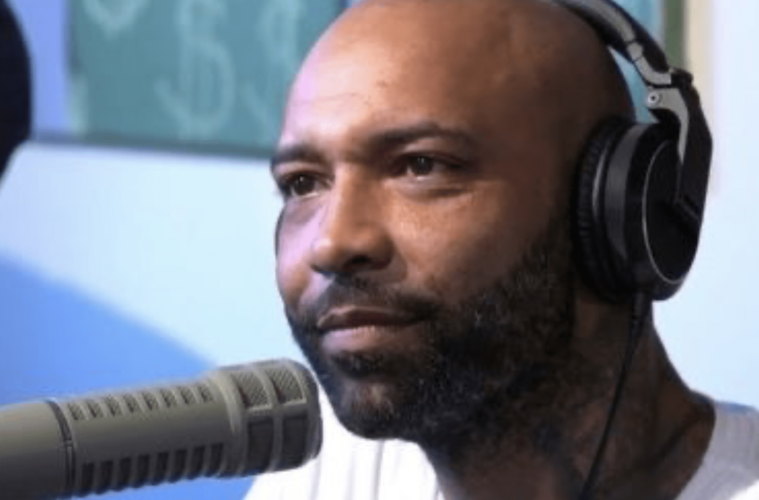 Jay Electronica + Joe Budden Suddenly Trade Blows Over A WRITTEN TESTIMONY: “I Took You Off Yours + It’s A Hov Mixtape Now”

The tensions appeared to spark after Joe weighed-in on Jay’s album. He specifically referenced music mogul JAY-Z’s heavy presence on the LP.

“I took you off yours and it’s a Hov mixtape now. Peace be unto you as well King. … I never got absolutely mopped around on my own project either @ me not Rory.”

Instead of falling back, Electronica made sure to clap back. He questioned Joe’s own rap career and said he should appreciate him creating content for Budden’s popular Spotify podcast.

“I never heard your albums bro. May Allah bless your career as a journalist. … Praise be to Allah. It’s all love bro. Me and [Rory] could discuss it all in a sit down perhaps. Make sure y’all give me my credit for lighting up that next podcast episode too.”

Over the past few days, the music community has celebrated Jay’s new LP release. Everyone from Erykah Badu to rap mogul Diddy co-signed A Written Testimony.

“I’VE BEEN WAITING FOR THIS ALBUM ALL MY LIFE. I’m proud of my brother Jay Electronica for making such a fearless, beautiful body of work! IT WAS WORTH THE WAIT!!! Shoutout to Hov! Stream #AWrittenTestimony on all platforms. ✊🏿🔥 A MUST LISTEN! #CLASSIC” -Diddy

“Jay Electronica, congrats beloved. May you have all that is for you .
We love you . This sh*t fire… And Water. Rise Young Gods.” -Erykah Badu

“Locked in! Roc Over EveryThing!” -Memphis Bleek

After years of waiting, Jay Elect came through last Thursday night with an initial online listening party and then full release. The project premiered across streaming platform TIDAL.