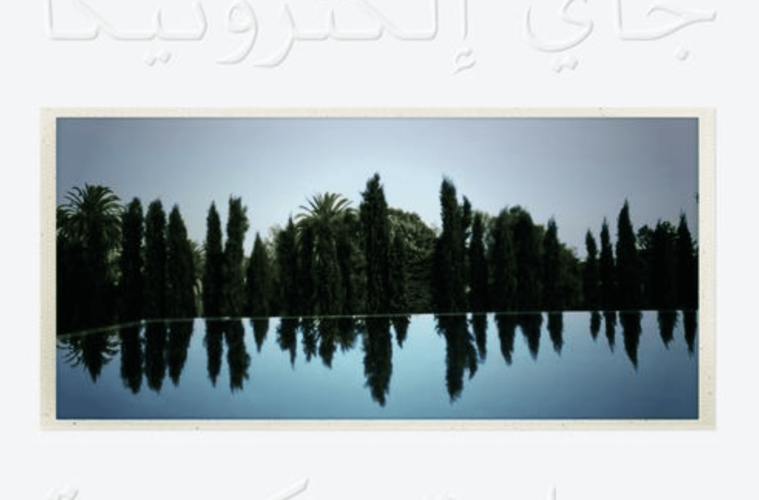 The wait is really over. Roc Nation’s Jay Electronica has finally come through with his long-awaited and highly-anticipated A Written Testimony album.

After years of waiting, Jay Elect came through Thursday night with an initial online listening party and then full release. The project premiered across streaming platform TIDAL.

A debut studio album from Jay Electronica has been anticipated ever since he emerged with his 2007 mixtape ‘Act I: Eternal Sunshine (The Pledge)’, and has been promised since he signed to Jay-Z’s Roc Nation in November 2010. (NME)

During a livestream of the album, Jay Elect proved his album has a heavy JAY-Z presence. Young Hov is featured on multiple records including the album intro.

After a brief, string-filled introduction, the first voice on the album — based on the order it was played on the livestream — wasn’t Jay Electronica’s, but Jay Z’s. He was also on the second, third, fourth, fifth, seventh, eighth, and 10th songs. The rumors that it was a joint album weren’t strictly correct — but it’s close. “The most patient man alive,” Electronica said, describing his mentor. “I’m serious,” he insisted, after the room began laughing. (Rolling Stone)