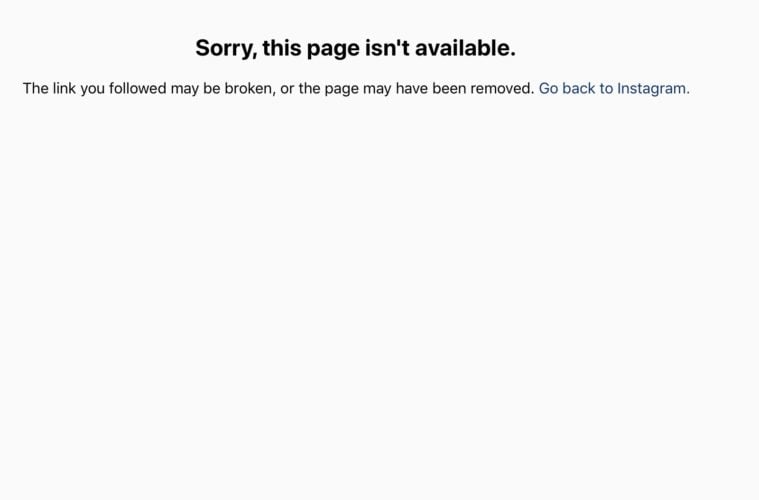 Less than 72 hours after going at Em for dissing his longtime pal Diddy, Jay’s accounts are now deactivated.

On Friday, Jay Elect shook up social media after threatening Em for going at Puffy on his new “Killshot” battle record.

Some of us are so gifted, that we seem to do with ease, what it takes others real hard work to manifest. The supremely gifted one finds things so easily, that oft-times the supremely gifted one is careless with the gift and never works as hard as he or she should, because they accomplish so much with so little ease. So the gift then becomes the supreme trial for the supremely gifted one. Sometimes you think you know so much, till you don’t wish to be taught any more. You want to teach the teacher. As a result, you really become a fool. • • • • Video: “Bring The Peace” Conversation with Ja Rule (2003) #NOIArchives #Farrakhan

With Em’s “Killshot,” he makes a direct reference to Diddy having late rap mogul 2Pac murdered.

“Killshot, I will not fail, I’m with the Doc still/But this idiot’s boss pops pills and tells him he’s got skills/But, Kells, the day you put out a hit’s the day Diddy admits/That he put the hit out that got Pac killed” (“Killshot”)

Love it…. can we please hear a diss record, Iggy??? 📸 @IGGYAZALEA @Eminem pic.twitter.com/06twTNsF7q