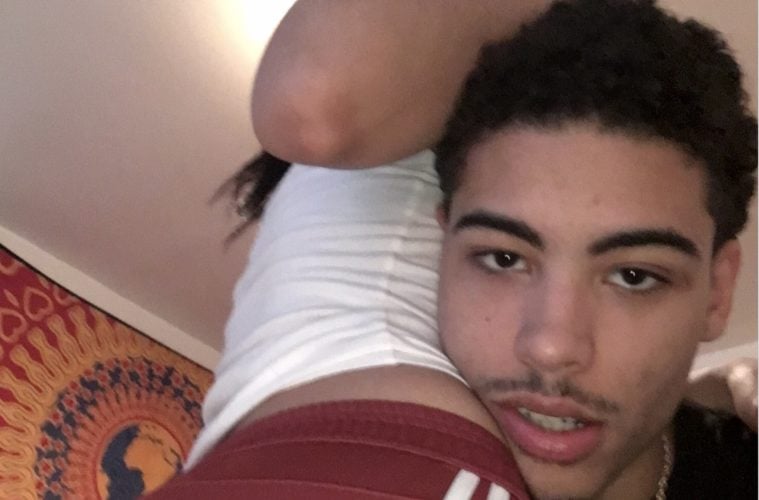 Jay Critch Says The Hype Is Over: “F**k XXL. Who Cares About XXL Freshman Anymore”

New York rapper Jay Critch feels a certain type of way about not landing on XXL’s annual Freshman list. The hip-hop rookie has stepped forward to fire a direct shot at the hip-hop publication over getting snubbed from its 2018 roundup.

Critch went to Twitter this week and didn’t hold back his feelings toward the rap magazine. The Brooklyn native questioned the importance of Freshman lists.

Who cares about Xxl freshman anymore

that new 🔥 with @richthekid coming soon

A few days ago, Def Jam rap veteran 2 Chainz singled out XXL for missing out on highlighting rap newcomers like Tee Grizzley and Tekashi 6ix9ine.

Where my lil partna @lilbaby_1 , where braazzzy ass @6ix9ine_ @tee_grizzley cold asf @moneybaggyo should be on there @nba_youngboy hard asf too should be on there!! No this cover isn’t the Bible but people respect it, I’m sure I forgot somebody but these ppl I named keep 🏃🏿 that check up fuck it 💰💰💰💰💰💪🏾💪🏾#TRU

Back in March, Migos’ Quavo shared words of encouragement toward Canadian hip-hop artist Nav over getting snubbed by XXL for its latest roundup.