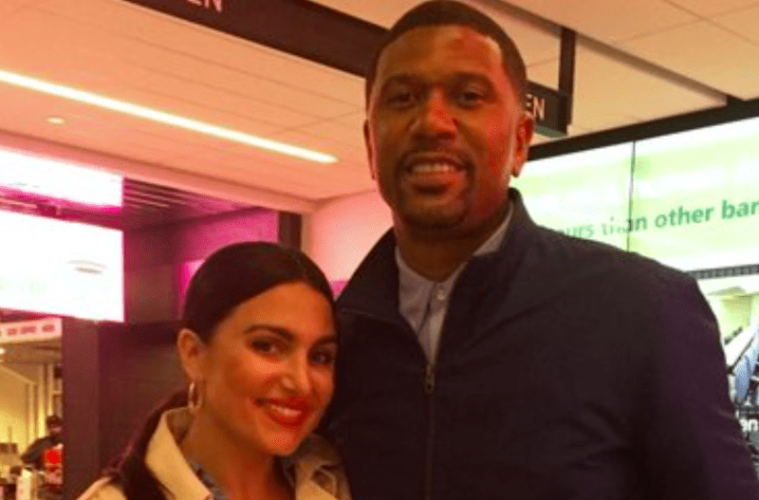 Former NBA star Jalen Rose has come forward to speak out on his high-profile girlfriend Molly Qerim getting name-dropped by rap star Eminem on his new “Campaign Speech” song.

In a new interview, Rose breaks down his interpretation of Slim Shady’s dicey words.

“[‘Campaign Speech’ is] really long, but I made it through the end. No question about it. And I’ve heard it multiple times. It’s fire. Bars. He mentions Molly Qerim and I have people hitting me up thinking that it’s some sort of diss towards me. Eminem is one of the greatest rappers of all time. He’s a fellow Detroiter. We are 100. That’s how we do it. She’s educated, talented, and beautiful — a public figure that’s doing a terrific job on a really popular show called First Take. So guess what’s going to happen? She deserves to have so many people giving her positive attention and props. That’s love! So for him, that’s just his version of a love letter giving her a shout-out and name-checking her in a really popular record that’s a terrific freestyle. I can’t wait for the album. I follow him on Twitter, and it’s all love.” (“Jalen & Jacoby”) 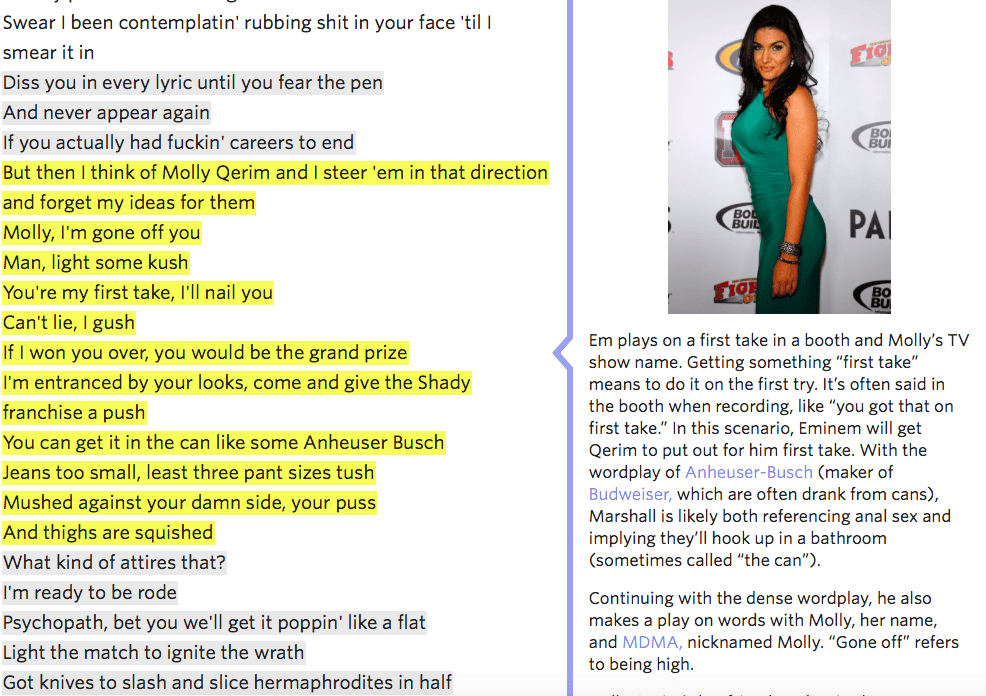 The self-proclaimed Rap God is currently putting together a new album.

Don't worry I'm working on an album! Here's something meanwhile. Link in bio.