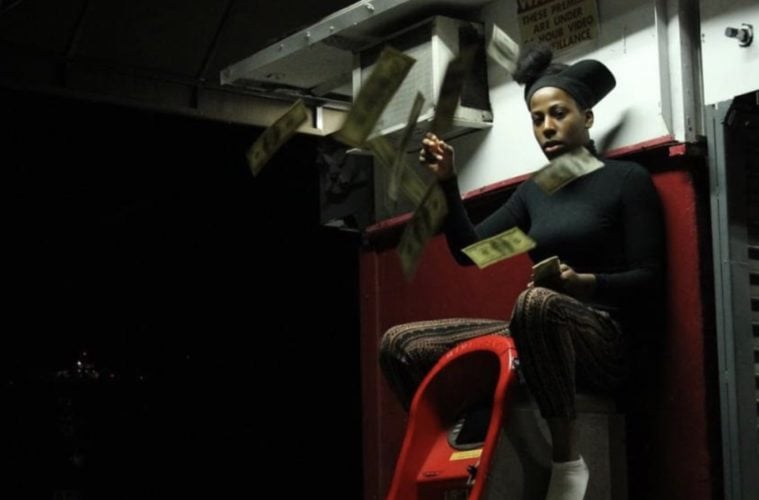 Jalaya Hollis is not only a fresh face, but a fresh sound. Her authenticity roars through her lyrics. Her latest video “Need a friend” features Aris Anye and Mike Kellz.

The single, produced by ILLINSTRUMENTALS, comes off of the Not Me album scheduled to be released in the next few weeks.

The video, directed by Jalaya and premiered on Pigeons and Planes, gives the audience a 90’s vybe about fake friends. Watch now!