Rap producer Jhalil Beats has provided fans with some insight on the long-awaited but delayed release of rap star Meek Mill‘s Dreamchasers 4 mixtape.

According to Beats, fans can look forward to the project arriving this fall.

“Aye yo, look. I got a couple crazy joints on DC4, too and that ‘Tony Story 3′ on there is ridiculous. And we got a hit on there we’re going to murder the clubs with. You already know – same ol’ sh*t. I’ma tell y’all why Meek ain’t dropped DC4 yet. It’s ’cause he’s not rushing, man. We got the 4 for 4’s out. That should hold people over, man. That DC4’s coming in the fall man, it’s coming in the fall. It’s ridiculous.” 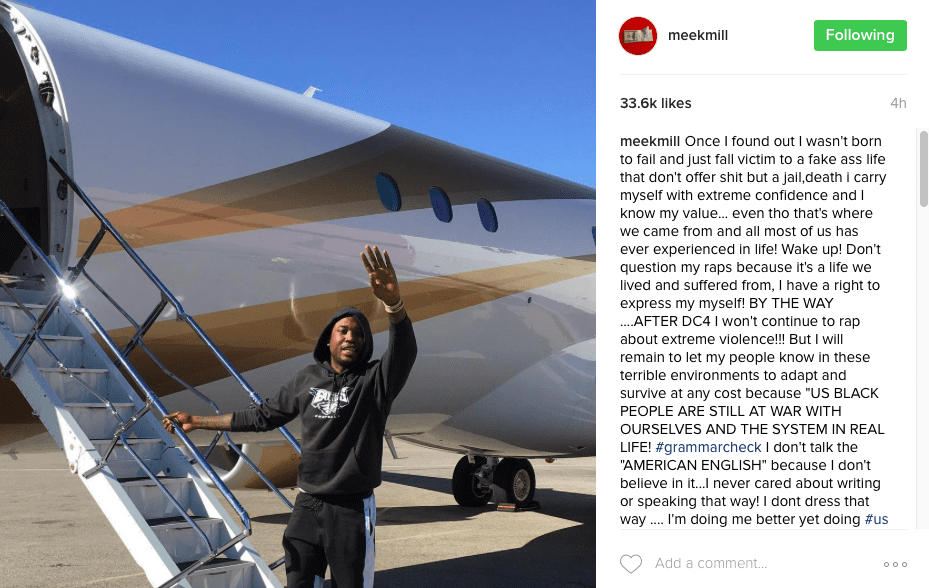 Last month, Mill hinted at the potential release of his highly-anticipated Dreamchasers 4. 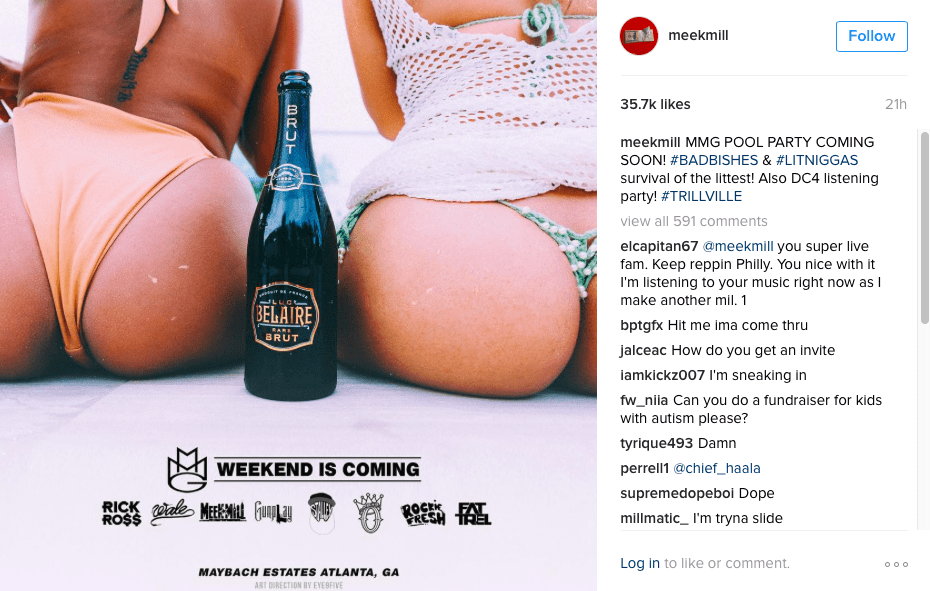 Over the spring, mixtape provider DatPiff shut down a rumored DC4 release date.

#DC4 is NOT dropping on 4-29….blogs need to do a little research before they copy n paste made up stories.. JUST spoke to them, I'm sure.

In January, Meek hinted at some fresh tunes coming out in the near future and ahead of DC4.