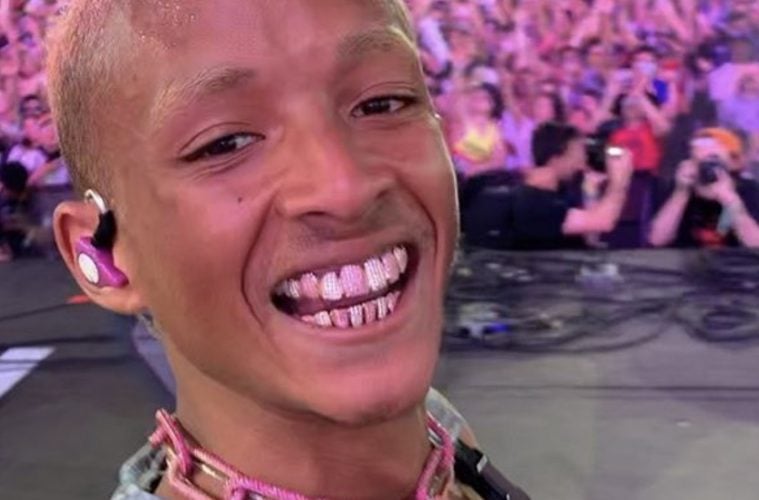 Jaden went to social media this past weekend to rally up support for Rocky.

On Friday, A$AP Mob’s A$AP Ferg jumped on Instagram to explain how much of a legal nightmare Rocky faces for an incident he believes he’s 100 percent innocent in.