The LOX‘s Jadakiss is ready to ball until he falls with his crew. The hip-hop veteran has announced plans to face-off against New York rap group Junior Mafia. 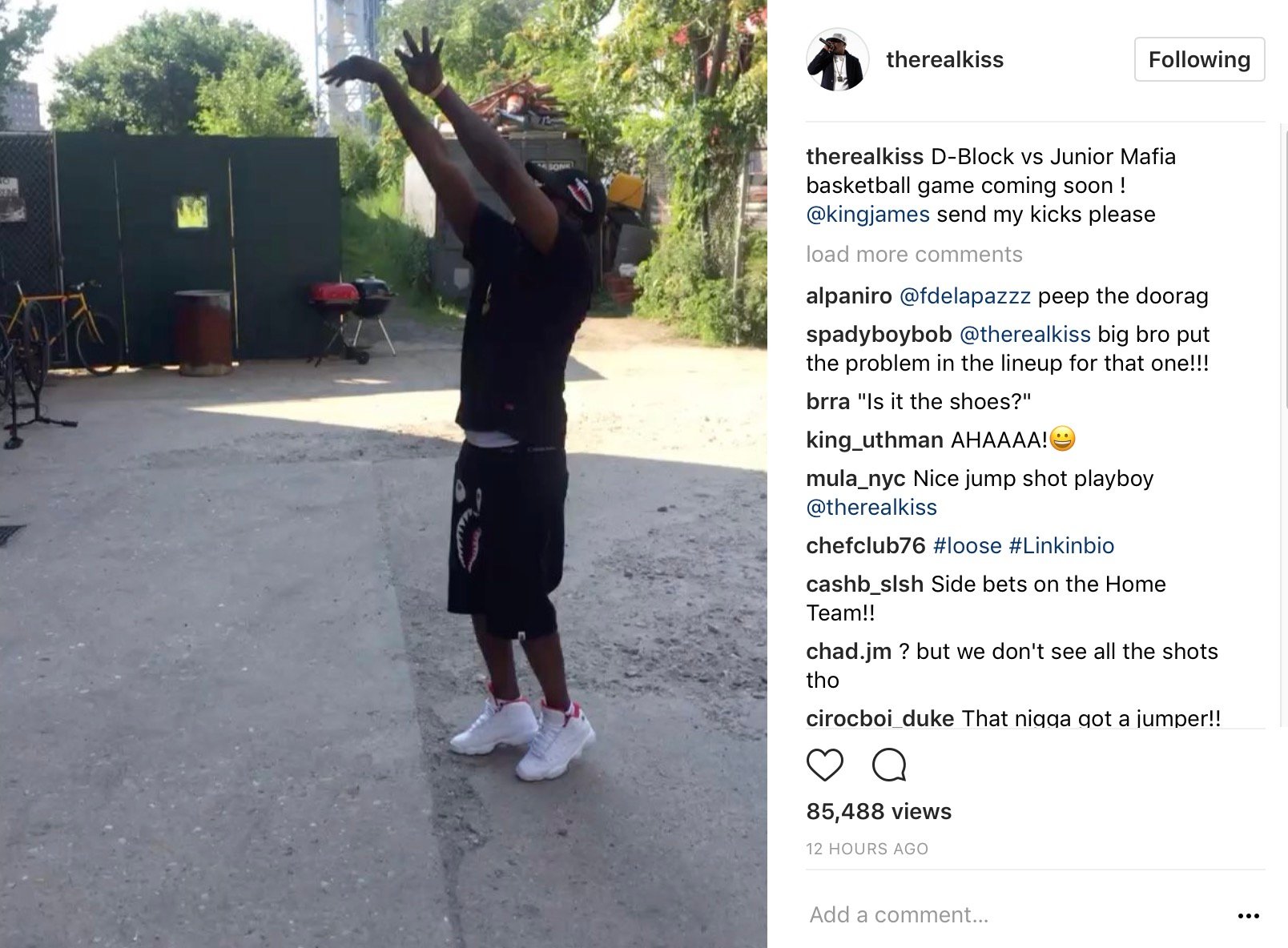 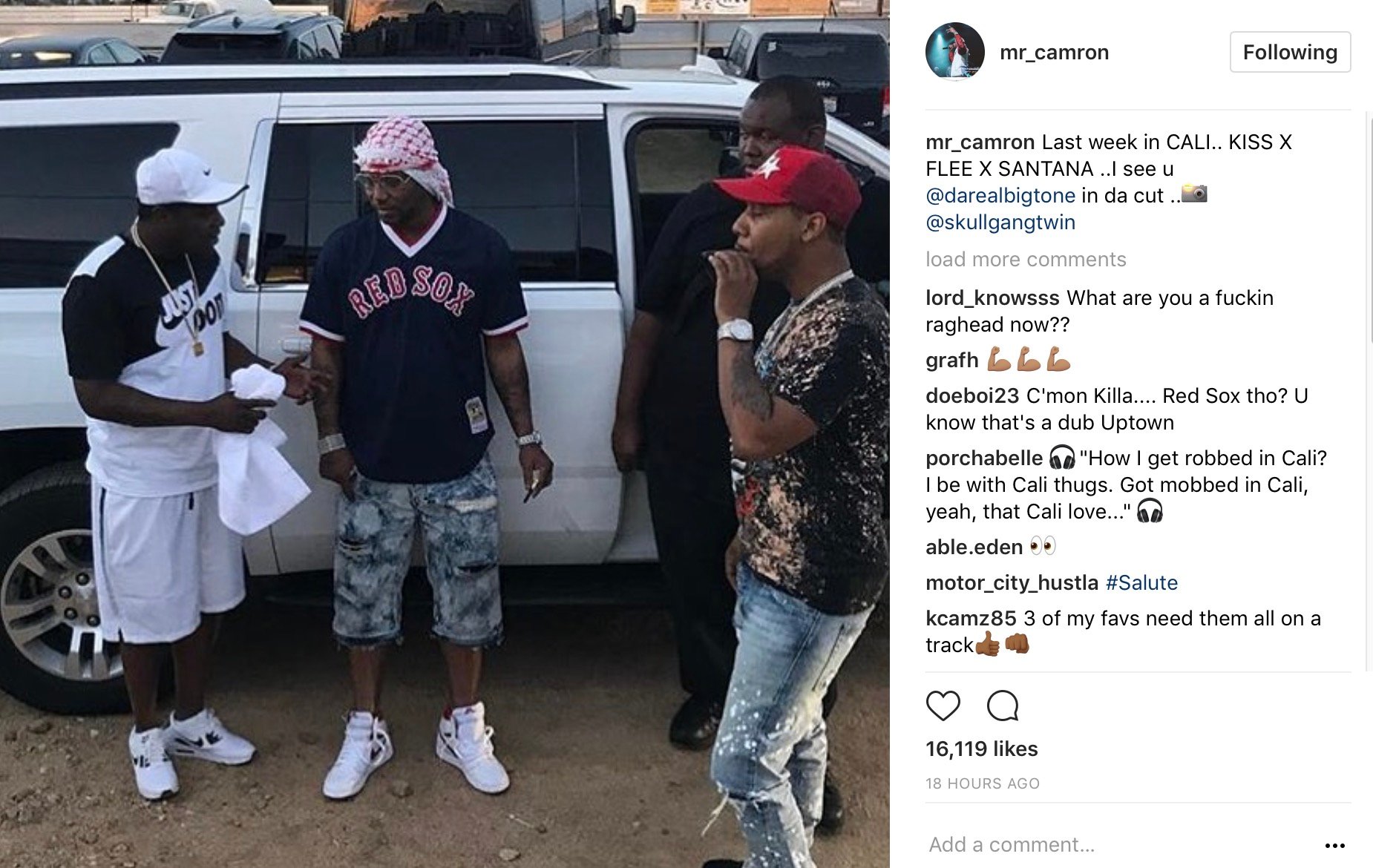 Prior to its release, Jada shouted out music mogul JAY-Z on his 4:44 album. 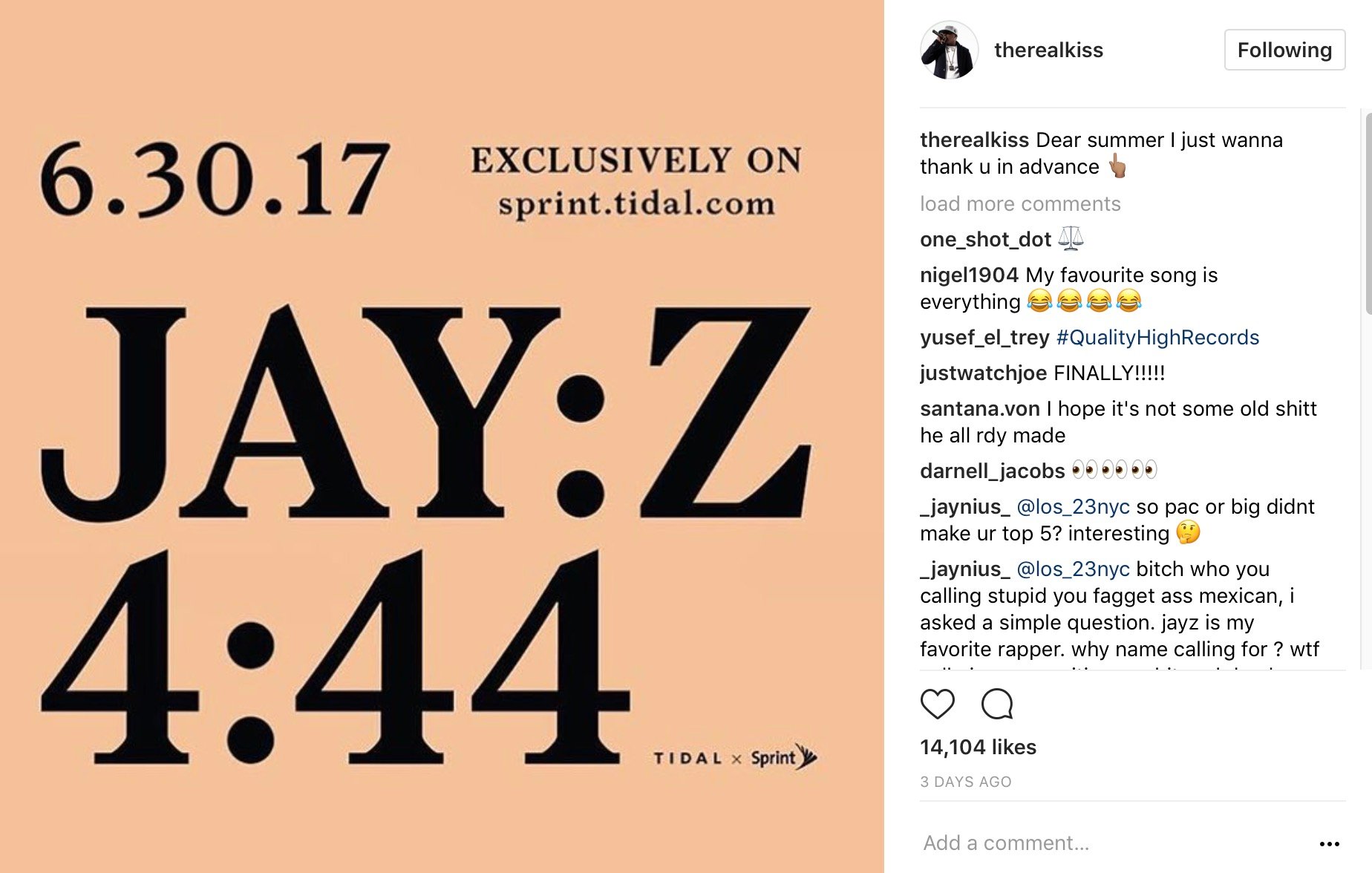 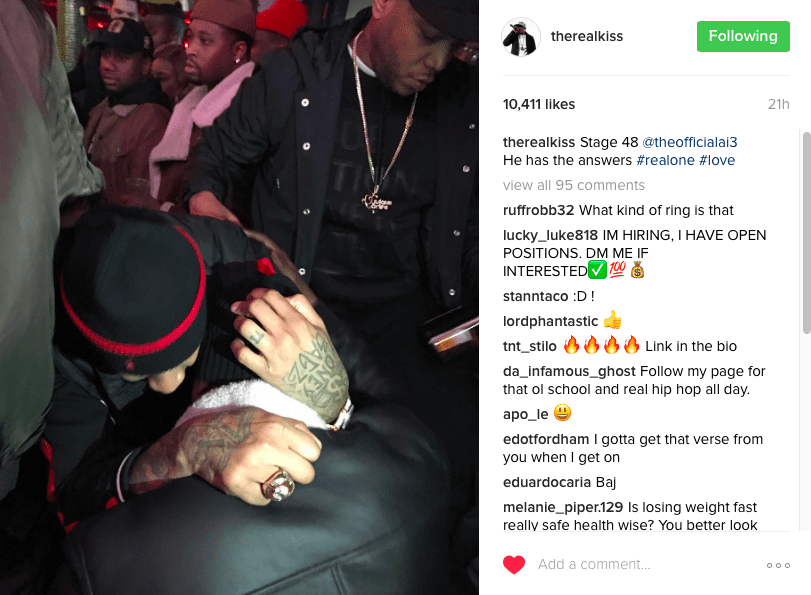