The LOX’s Jadakiss recently talked about releasing his new Top 5 Dead or Alive album and dished on possibly releasing its follow-up next spring.

If things go accordingly, Kiss will have his next album coincide with his birthday.

“I’ll never have one of them gaps, you know, them four, five year gaps between albums. I’m actually going to come back in six, seven months. I’m trying to come back on my birthday, May 27, 2016, with another album. It’s all about more product, more content, more music. They created that with this whole digital takeover, so I guess I gotta cater to the people. But right now, it’s Top Five. You need this in your life.” (Power 105.1)

Watch Jadakiss’ full interview on the next page…

Based on Hits Daily Double, the raspy rapper’s latest solo offering pushed out over 53,000 units in its opening week. 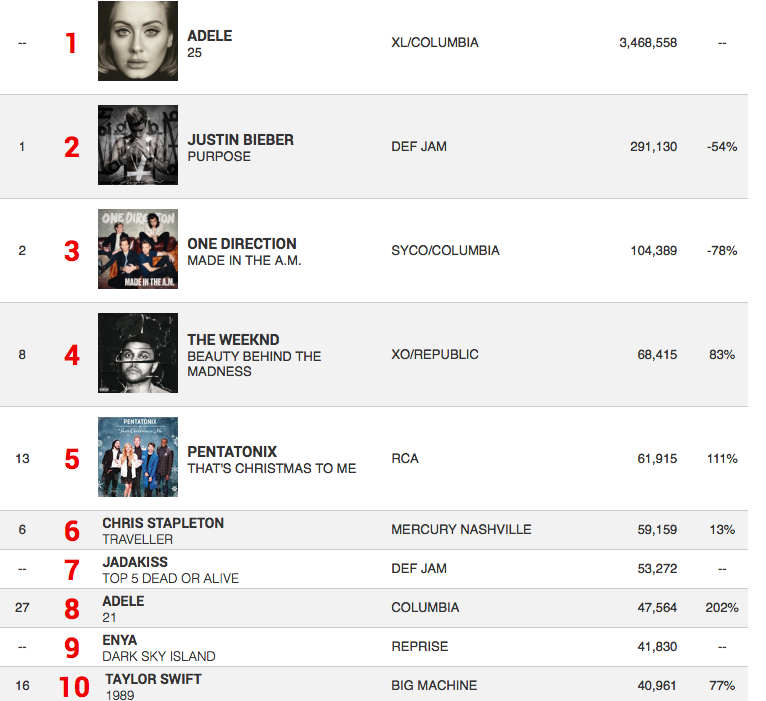 Early estimates showed the album pushing out at least 48,000 pieces. 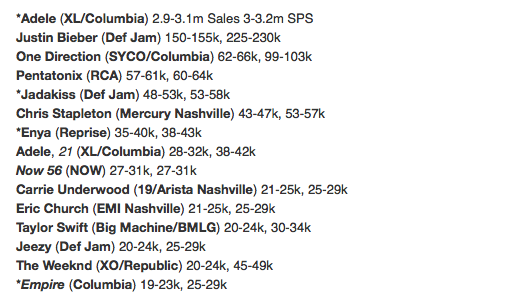 Last month, Jada talked about his longevity in the rap game and what keeps him relevant.