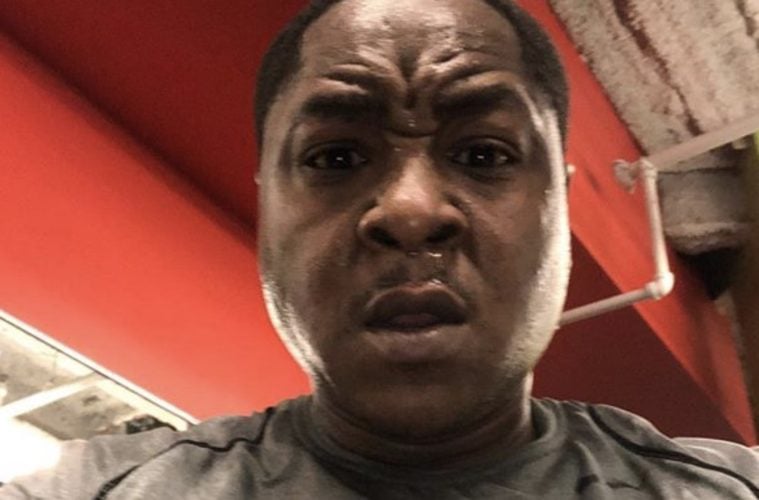 Jadakiss Links Up W/ A Couple Of POWER’s Biggest Characters: “Look Who We Ran Into”

The LOX’s Jadakiss is making it hard for people not to want January 5 to arrive right now. The hip-hop veteran lit up social media this week with an epic shot of himself hanging out with some key “Power” cast members.

Over the past few days, “Power” has teased possible suspects connected to its shocking mid-season finale ending.

A few days ago, “Power” executive producer 50 Cent went online with some savage memes and hints at the personal responsible for taking out Ghost in the mid-season finale.

Last week, “Power” star Omari Hardwick hit up Instagram to speak on the series and its strong six-year run.