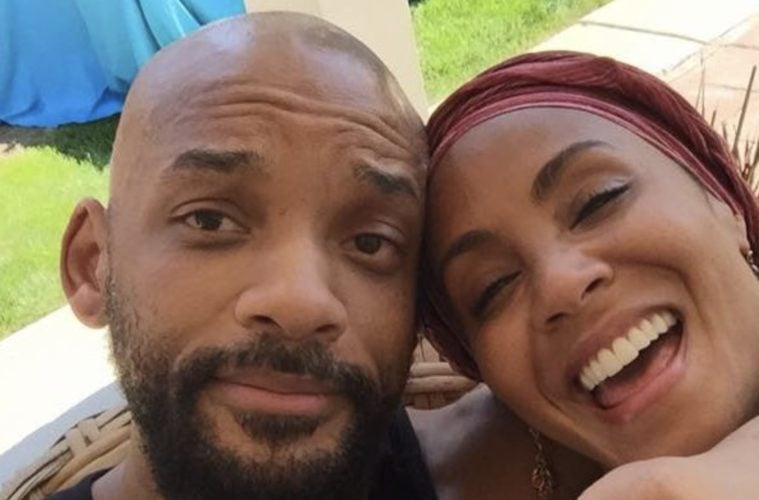 Jada Pinkett Slams Everyone Hating Mo’Nique’s Netflix Boycott: “Don’t Allow All Of That To Make You Blind To The Fact…”

Hollywood actress Jada Pinkett Smith is speaking up. The high-profile entertainer has pulled through to show support for comedian Mo’Nique following a recent Netflix boycott.

Jada went to Twitter Tuesday (January 23) and warned her 1.18 million followers of jumping to conclusions without understanding Mo’s real protest.

As a community, we should be supporting the light she is shining on this truth.

This week, Mo’Nique went to social media to make some public statements about her accomplished career and drag Netflix for unfair offers.

Last weekend, comedian Michael Blackson shared an honest stance about why less fortunate people could not contribute to Mo’s boycott.

“I just watched the Mo’Nique video. She wants us to boycott Netflix because they only offered her $500,000. Mo’Nique, $500,000 might not be sh*t to you or me or Chris Rock or Dave Chappelle – but it means a lot to the broke n*ggas that are following us. It could be a 10-year income. they take your income, so you’re not going to get much support there. Plus they take your cable. DirecTV costs $150. Netflix costs $9.99 and n*ggas love discounts. Plus I’m waiting for my Netflix deal so I can’t really f*ck with it now. Now if they offer me some bullsh*t like 40 cents a day then I’ll tell n*ggas to kiss my a**.”

Sorry Monique but neegas are not boycotting @netflix

Heading into last weekend, Mo went to social media and called out Netflix for biases.

“Hey my loves. I’m asking that you stand with me and boycott Netflix for gender bias and color bias. I was offered a $500,000 deal last week to do a comedy special. However, Amy Schumer was offered $11 million, Chris Rock and Dave Chappelle, $22 million. Then Amy Schumer went back and renegotiated 2 more million dollars because she said ‘I shouldn’t get what the men are getting, they’re legends, however I should get more,’ and Netflix agreed. We asked Netflix to explain the difference, why the money was so different and they said ‘We believe that’s what Mo’Nique will bring.’ We said, ‘Well, what about my résumé?’ They said, ‘We don’t go off of résumés.’ Then we asked them what was it about Amy Schumer and they said, ‘Well, she sold out Madison Square Garden twice and she had a big movie over the summer.’ Is that not Amy Schumer résumé? And then Netflix said, ‘By the way, we believe Mo’Nique is a legend too.’ Why shouldn’t I get what the legends are getting? Please stand with me in this boycott of Netflix. I love us for real.”