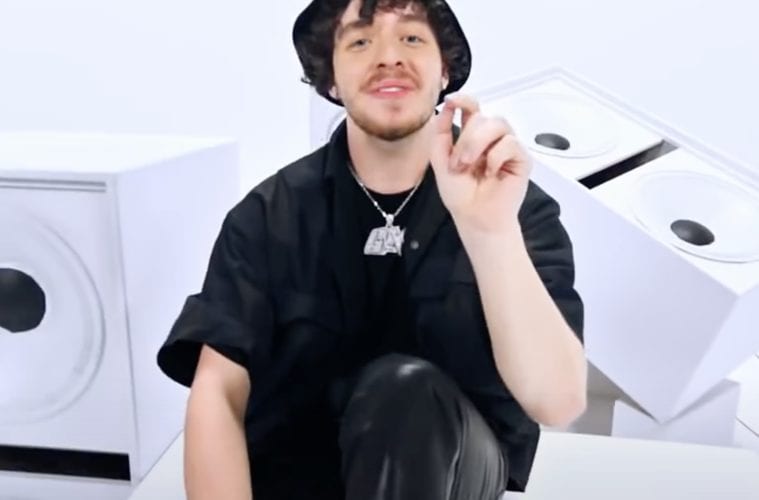 Rap newcomer Jack Harlow wants nothing to do with producer JW Lucas. The “Whats Poppin” hitmaker has informed the world he has zip-zero connection to the entertainer following shocking remarks he made about the murder of Kentucky Black woman Breonna Taylor.

On Thursday, Harlow went to his Twitter page to keep things 100. Despite any speculation and assumed business affiliation, Jack said he didn’t know him. It’s worth noting JW Lucas is listed as a co-producer of Jack’s “Whats Poppin” smash along with musicians JetsonMade, Pooh Beatz and LosTheProducer.

“I’ve never met or spoken to that JW Lucas person. And he didn’t even produce WHATS POPPIN. Jetson and Pooh made it. That’s all.” -Jack Harlow’s Twitter

Earlier in the evening, activist Tamika Mallory fully went in on JW Lucas. She refused to let Lucas put any dirt or disrespect on the memory of Taylor.

The drama ultimately stems from JW Lucas going onto his Twitter page to speak on Breonna Taylor. Lucas questioned the world’s push to have the officers responsible for her murder and even tried to paint her in a negative light.

In September 2018, JW Lucas came forward to speak on his issues with racial categories. He pitched the idea of people looking beyond race and realizing skin color shouldn’t make a difference across the globe.

“When I say I want to dead races, it’s because if you don’t identify race, then there’s no racism and inequality – it’s color. I’m the hardest dude you’ve ever met in your life – on God, I’ll say, I’m white, who gives a f*ck what color I am? Skin color means nothing, bro.” (Producer Grind Podcast)

Despite Lucas’ downplaying of Breonna Taylor’s life and cause of death, the hip-hop community has continued to push for justice. Rap stars including Meek Mill and T.I. have publicly urged for Taylor’s killers to be arrested.