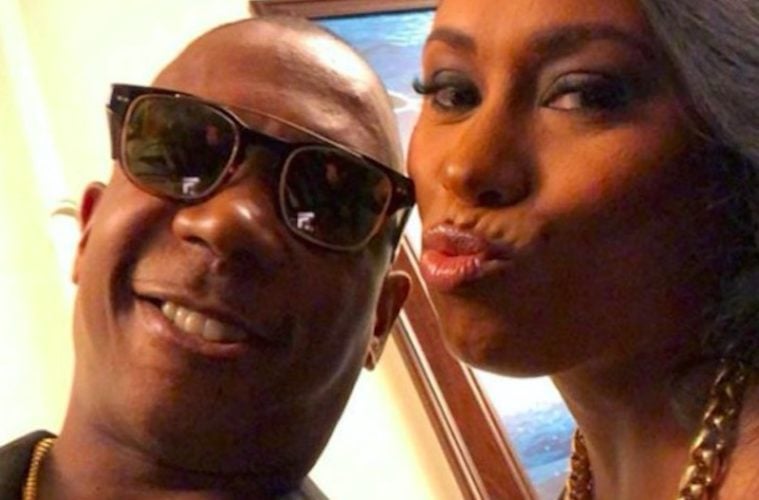 On Friday, Fif hinted at possibly buying a grip of Rule concert tickets in an intentional attempt to troll his nemesis by keeping the seats empty.

Hours prior, 50 joked about what it might cost to get tickets to see Rule.

Yesterday, Rule’s former labelmate Ashanti responded to 50 trolling her over a nixed concert.

Last weekend, 50 Cent ripped Ashanti for having a show cancelled over ticket sales.