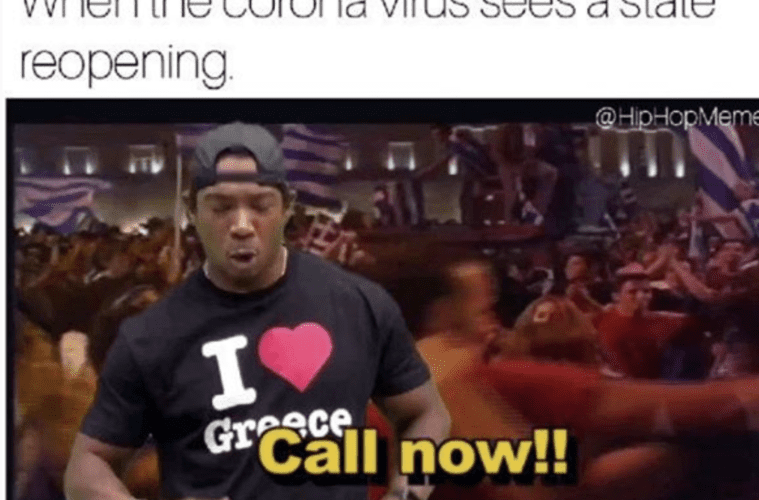 New York rapper Ja Rule is out here giving the Internet all the inspiration needed for endless memes. Social media has erupted with some hilarious trolling aimed at his recent Greece restaurant promo clip.

Over the past few hours, the Internet has unloaded some pure jokes over the commercial at Ja Rule’s expense. The jokes ultimately centered on how Ja acted in his must-see ad.

Earlier this week, Rule lit up his social media pages with posts embracing his new private party hustle. Ja continued to encourage people to spend money and book him for events.

Oh you wanna make memes…🤣Curtis Ratson!!! Bored in the house and I’m in the house bored… 🤣 this post will self destruct… 😂🤣😭  -Ja Rule’s Instagram