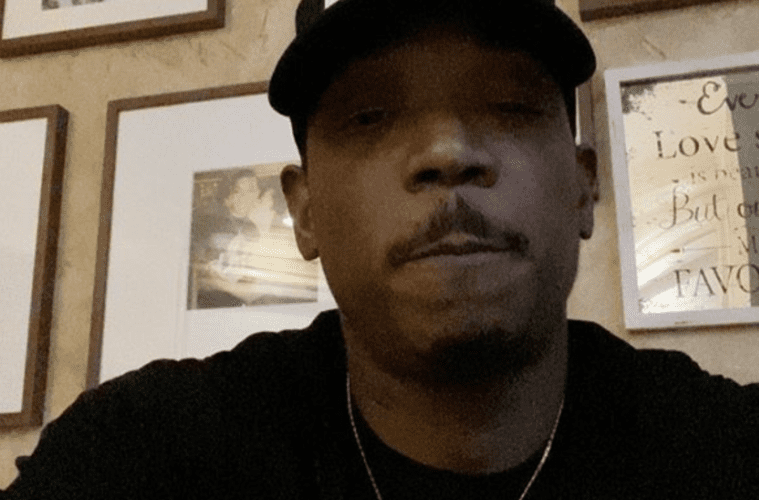 Ja Rule Wants 50 Cent To Put Respect On His Name: “Let’s Be Honest I Musically Influenced 50”

New York rapper Ja Rule wants 50 Cent to put some respect on his name. The hip-hop veteran is acknowledging the influence he’s had on longtime rap foe 50.

Ja went online this week to share his thoughts on the possibility of going on a hits face-off against 50. Rule took things a step further by saying he’s responsible for influencing his rap nemesis’ music.

50 Cent went to his social media pages Tuesday and didn’t hold back in roasting Ja Rule. In addition to rejecting the challenge, Fif also clowned Rule for trying to get attention.

This week, footage surfaced across social media showing Rule telling his longtime New York pal Fat Joe he’s down to take on Fif. Ja also promised he would behave and not turn things ugly if the bout does go down. Watch below as Ja Rule challenges 50 Cent for a battle.

A few months ago, Ja asked fans to weigh-in on if he or his longtime rap foe 50 Cent had a better discography.