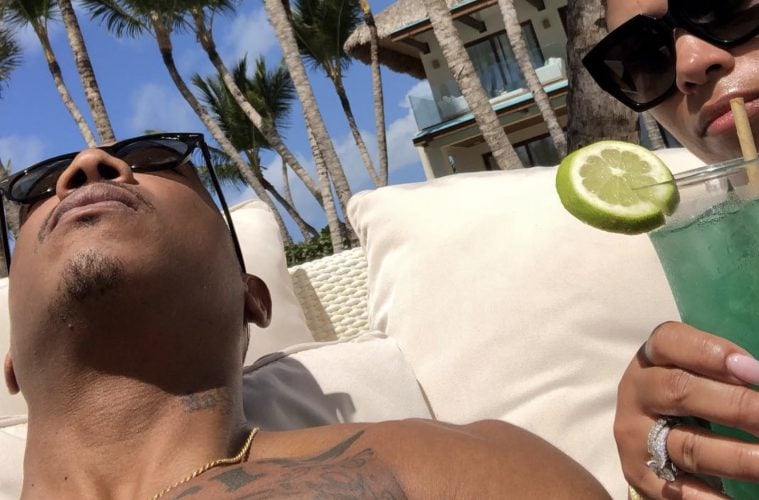 Ja Rule Strips 50 Cent’s Tough Guy Image: “Remember He’s The One That Got Beat Up, Poked Up + Shot Up”

New York rapper Ja Rule isn’t shook. The hip-hop veteran has shut down hype and speculation suggesting he’s not down for a 50 Cent face-off.

This week, a screenshot surfaced of Rule explaining why he’s not running away from the G-Unit boss.

During a recent “Watch What Happens Live” TV appearance, Rule said he’s not interested in feuding with 50 anymore.

“Here’s the thing, we’ve been having this ongoing feud now for seems like, I don’t know 15 years. I think it’s time that we’ve grown past it – I am removing myself from the circus because what I’ve realized is when you entertain clowns you become part of the circus.” (“Watch What Happens Live”)

In August, Ja Rule ripped past claims suggesting he bought out the front row of one of his past concerts.

Over the summer, Rule implied 50 is a low-key snitch and encouraged media outlets to find the law enforcement officials he allegedly spoke to in the early 2000’s.