New York rapper Ja Rule is ready to take on anybody whether it's his longtime rap foe 50 Cent or music icon JAY-Z. This week, the Murder Inc. legend went to social media to let it be known he wants in on the Verzuz battles. 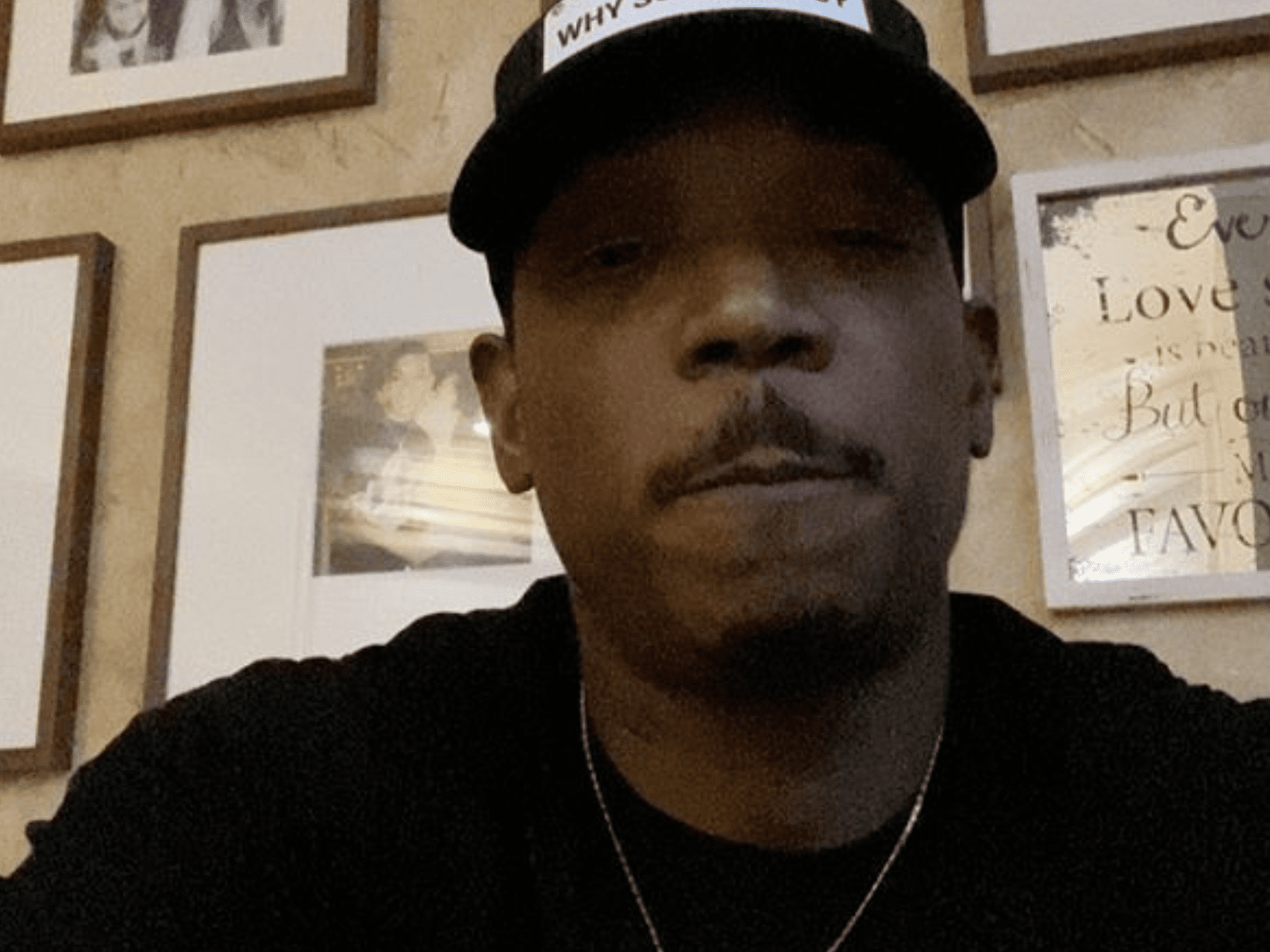 As seen on SOHH.com - follow @sohh @sohhdotcom
1.7k Views Comments Off on Ja Rule Proposes 50 Cent Verzuz Battle Once Again To Anyone Down For An Epic Face-Off
Share

Heading into Thursday, Rule went online to challenge the whole rap game. While he didn’t name-drop Fif or Young Hov, Rule asked whose ready for all the smoke he has built up in his music stash.

The same week, footage surfaced across social media showing Rule telling his longtime New York pal Fat Joe he’d be down to take on Fif. Ja also promised he would behave and not turn things ugly if the bout does go down.

A few months ago, Ja asked fans to weigh-in on if he or his longtime rap foe 50 Cent had a better discography. 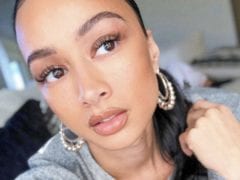 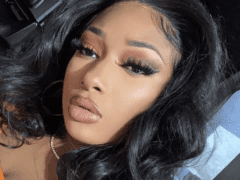