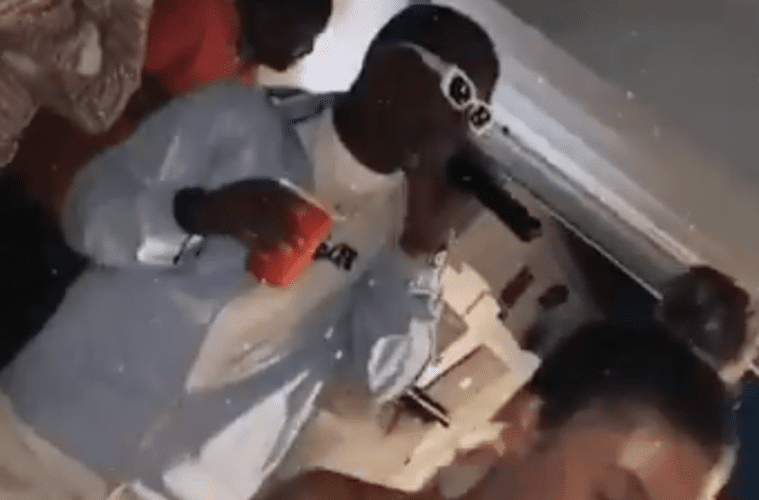 Over the past few hours, Rule has lit up his social media pages with posts embracing his new private party hustle. Ja continued to encourage people to spend money and book him for events.

On Sunday, Fif tried to clown Rule in the worst way. Curtis Jackson shared footage of Ja allegedly performing at a house party.

Ja went online the same week to share his thoughts on the possibility of going on a hits face-off against 50. Rule took things a step further by saying he’s responsible for influencing his rap nemesis’ music.