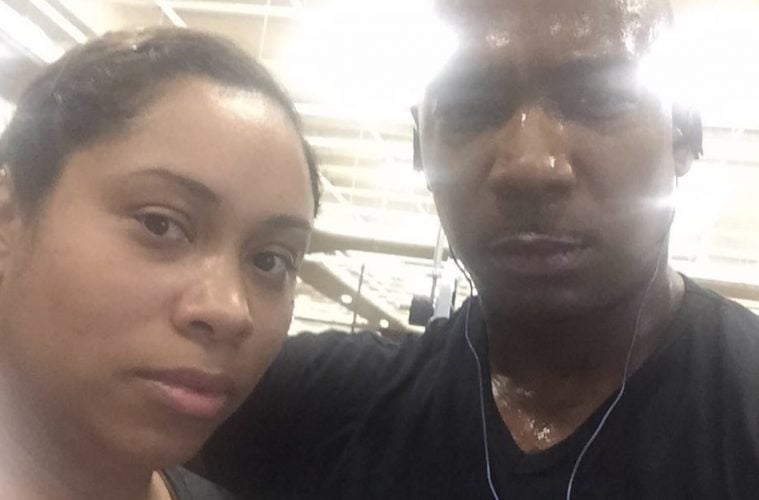 New York rapper Ja Rule thinks war is on deck. The hip-hop veteran has weighed-in on the possibility of a global battle going down following the United States’ deadly attack on a top Iranian general.

Before You Go: Coincidentally, Trump previously went at former president Barack Obama about attacking Iran to get re-elected in 2012.