Takeoff’s celebration of life took place Friday. To honor him, Rap-A-Lot CEO J. Prince and his family made a tribute at the location of the incident. 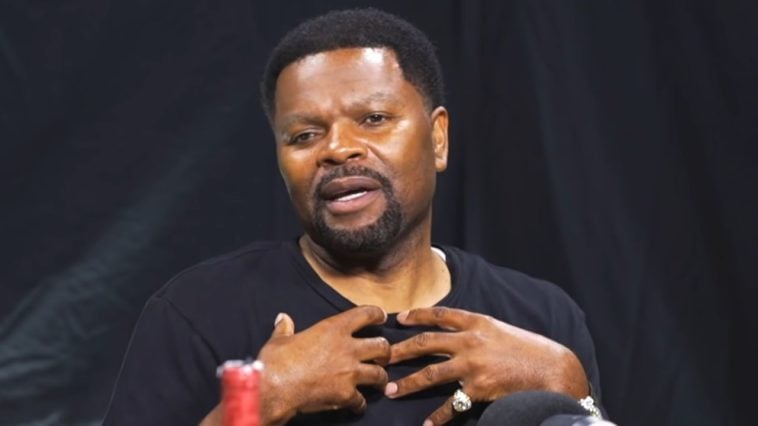 The death of Takeoff shocked the rap community, and people got to say their final goodbyes to him at State Farm Arena in Atlanta last Friday.

One tribute dedicated to Takeoff was from Houston rap mogul J. Prince and his family. A video shows a tribute to the late rapper with red roses that spelled out “H-Town (infinity symbol) The Prince Family” at the location of Takeoff’s shooting. With smaller photos underneath that show pictures of Takeoff.

Fans of Takeoff flooded the comments in rage at the tribute, one user claiming that the Prince family made the tribute about them instead of focusing on the “Jealousy” artist.

“This is so disgusting. You trample around this man as he dies, then you set up a memorial with your name elevated in flowers and his pictures sitting below on the floor. I mean, come on! The memorial is about HIM. Not you”

J. Prince’s son, J. Prince Jr, was there at the time of Takeoff’s passing, and many highlighted he did not do anything to help.

Another user insinuated that them putting “HTOWN” in large letters had a deeper meaning.

“So cringe… basically saying Houston over everything… this has nothing to do with honoring him.”

J. Prince had a few words for those spreading false narratives surrounding Takeoff’s death, who he refers to as “media whores.”

J. Prince posted his condolences to everyone in Takeoff’s family on Instagram, saying that the Black community must unite and stop killing each other.

The Rap-A-Lot founder also called out people who were spreading false narratives about the death of Takeoff, calling them “media whores.”

Son of J. Prince, Jas Prince, and rapper Sauce Walka ended up getting into a back-and-forth after the “That’s Tough” artist seemingly said Takeoff wouldn’t have been shot if he and Quavo were with him.

Jas responded to Walka’s post, asking him to clarify what he meant in the caption.

Walka responded by telling Jas Prince he stands by what he said and confirmed that he had the same phone number if he would like  to speak privately.

Fans are still outraged at the senseless passing of Takeoff; some are even pointing fingers at J.Prince Jr, which they believe should have prevented this.

Just a day after the senseless shooting of Takeoff,  fans are still outraged and want answers. They are pointing to J.Prince Jr, which they believe should have de-escalated the situation before it got worse.

Unfortunately, the rather graphic video of Takeoff’s lifeless body has been roaming the internet. Rapper Gillie Da Kid spoke out about the footage, saying that this generation is too concerned about “clout.”

However, many fans still have the video footage of the senseless act, pointing out the man, who appears to be J.Prince jr. walking around Takeoff’s body and not assisting as Quavo is on the ground in distress.

One fan posted a comment, expressing how “crazy” he thought it was when Prince walked passed Takeoff’s lifeless body in the surfaced footage. “The way how the whole rap game gotta check in with these fraudulent niggas when they go to Houston is crazy,” the Twitter user also said.

Another fan alleges that J.Prince Jr. is not a “real” gangster and grew up rather privileged.

“J Prince Jr is a rich kid that went to the best private schools playing gangsta cosplay, because of who is father is.”

J.Prince Jr has now deleted the Instagram story announcing that rappers Quavo and No Cap would be in attendance for his late-night “bowling party, as the hip-hop community mourns the loss of former Migo member, Takeoff.

Son of Rap-A-Lot records CEO J.Prince, J.Prince Jr. was one of the last to see Migos member Takeoff alive. After last night’s tragedy, many are questioning his next moves.

The Mob Ties mogul has yet to say anything about the tragedy but did manage to delete the Instagram story announcing who would be in attendance at his party.

Many fans have already conjured up conspiracies about the real motive behind Takeoff’s death. Connecting the ends to the late artist and Chicago rapper Duke the Jeweler, both of which happened in Houston with Prince.

One-half of the Unc & Phew duo, and former Migos member Takeoff was shot dead. The rapper was at a bowling alley in Houston at the time of the shooting.

Comments Off on The Prince Family Faces Backlash For Takeoff Tribute 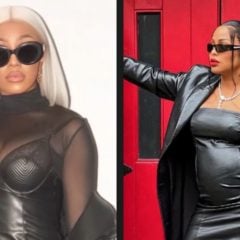