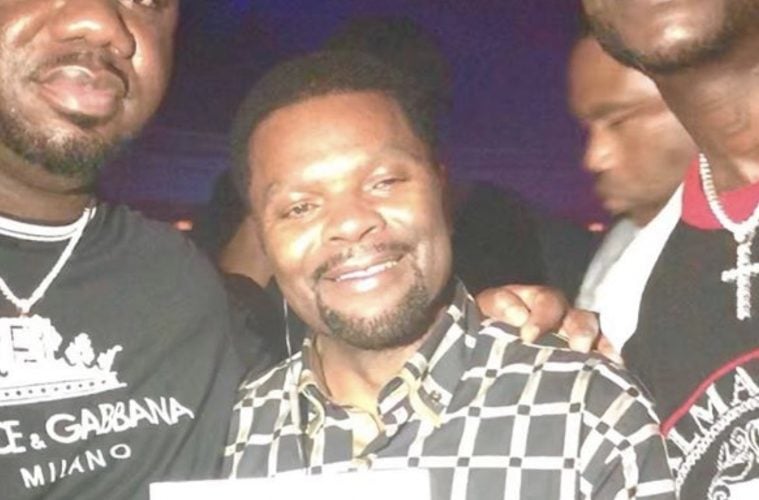 Prince went to Instagram last night to explain his take on the crime and ask for the streets’ help in getting at the people responsible.

Over the weekend, disturbing post-attack pics surfaced online and revealed the seriousness behind YBN’s assault.

#ybnalmightyjay was allegedly robbed tonight in New York by some goons 🏃🏾💨