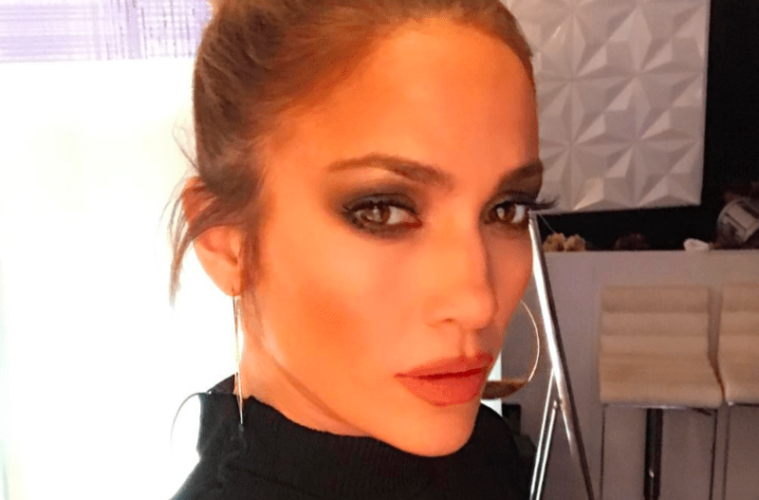 Hollywood actress Jennifer “J. Lo” Lopez is on to the next one. The music diva has teased fans with a new coupled up pic of herself and former MLB star Alex “A-Rod” Rodriguez.

A new pic has surfaced of Jenny and Alex looking like a serious couple. 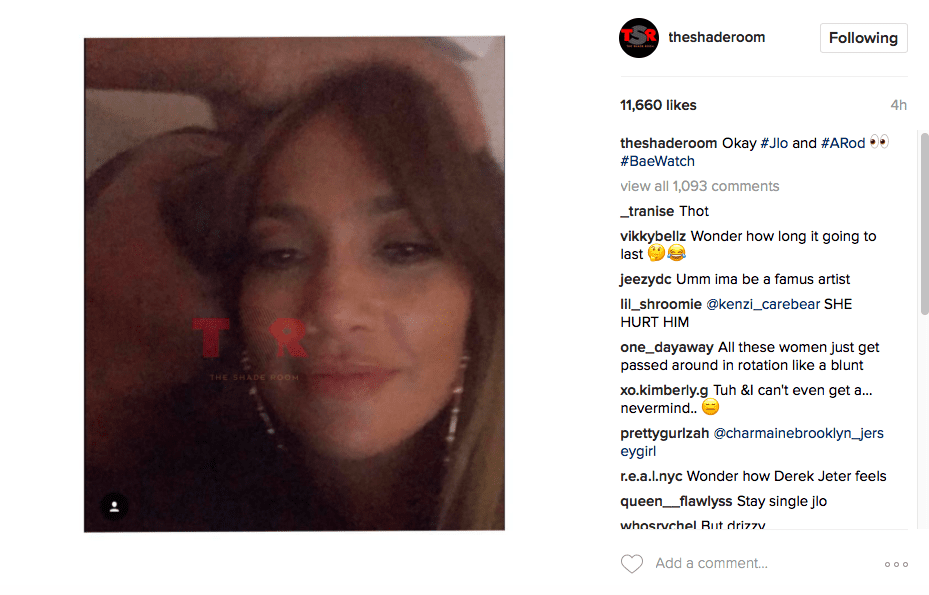 The “On the Floor” singer, 47, is dating former MLB star Alex “A-Rod” Rodriguez, a source confirms to PEOPLE. “They have been dating for a few weeks,” the source said. “She seems excited,” a source close to Lopez told PEOPLE. “He has been around her family and she really likes that he is a dad. She is aware, though, that he is a ladies’ man too and is being cautious. For now, it’s just fun. She is single and enjoys dating.” (People)

A few weeks ago, J. Lo talked about the never-ending Drake dating rumors.

Recently, Lopez addressed her relationship with her rumored former flame.