Hollywood actress Jennifer “J. Lo” Lopez is showing the world and Drake what they’re missing out on. The veteran entertainer has treated everyone to a steamy pic of her Valentine’s Day outfit.

J. Lo went to Instagram yesterday (February 15) with a shot of her jaw-dropping curves. 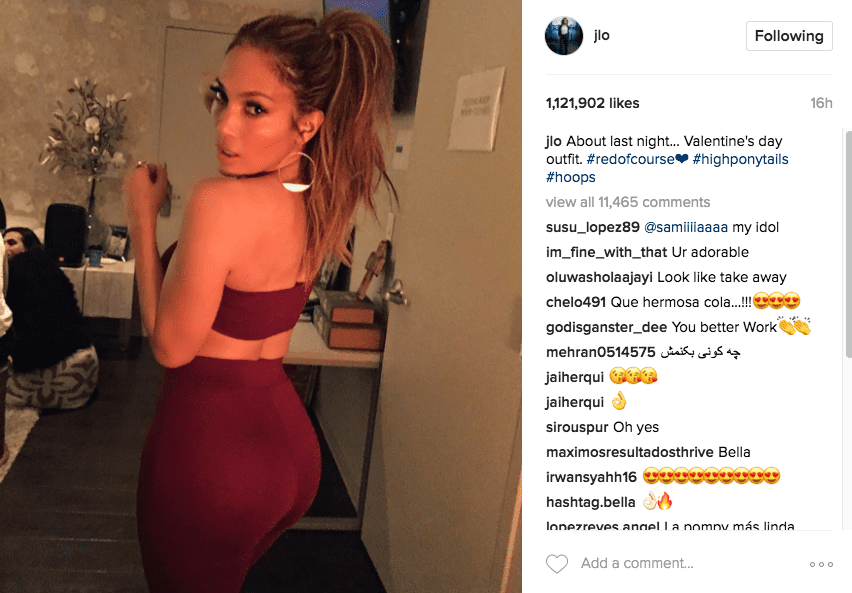 A few days ago, Lopez addressed her relationship with rumored ex-boyfriend Drake.

Earlier this month, buzz developed about Drake and J. Lo splitting up.

Things between the rapper (who is currently touring) and actress/singer have said to have died down a bit, with a source saying that the couple are done “for now.” Another source says they “have taken some time apart, not because they don’t want to be with each other, just because their schedules started getting insane.” (The Jasmine BRAND) 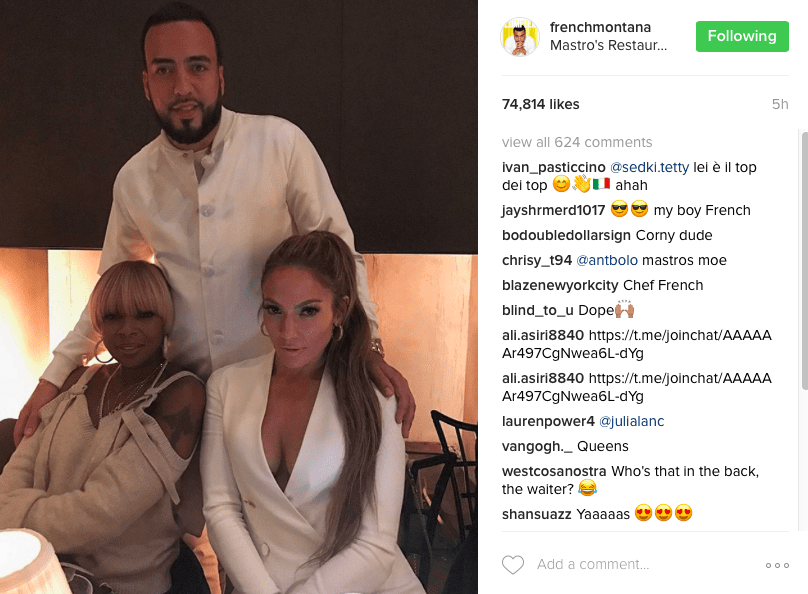