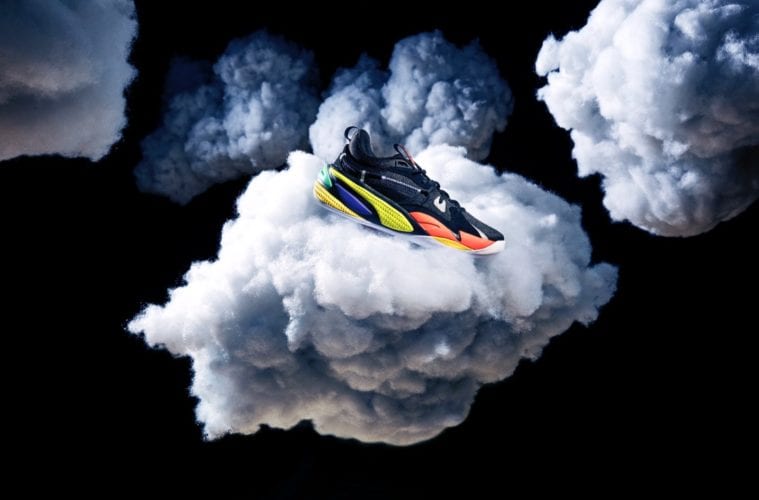 Dreamville boss J. Cole‘s signature sneakers are just days away from hitting the market. The hip-hop heavyweight’s PUMA RS-Dreamer kicks have been unveiled and confirmed for a Friday drop.

In February 2020, PUMA announced massive J. Cole sneaker news to the public. The brand gave clues into what fans could expect from the collaboration.

“Our partnership with Cole is deep-rooted,” said Adam Petrick, PUMA’s global director of brand and marketing. “Cole’s involved in product creation, marketing campaigns and cultural guidance. He is going to be a key player in many of the things we do at PUMA moving forward and we’re excited to work with him not only on a product level but even more importantly as one of our athletes. Cole sits at the intersection of music and sport and represents everything that PUMA stands for as a brand.” (Billboard)

A few days ago, J. Cole received a huge co-sign from rap star Drake. The 6 God went to social media to support J’s new “Lion King on Ice” and “The Climb Back” songs.

“This sh*t was ringing off this afternoon pool side I had it early #ColeWorld 💨💨” -Drake in J. Cole’s Instagram comments

On Wednesday, July 22, J. Cole dropped two new tracks, “The Climb Back” and “Lion King on Ice,” off his forthcoming album The Fall Off. J. Cole produced “The Climb Back” solo, while he teamed up with T-Minus and Jetson for “Lion King on Ice.” Despite the fact that J. Cole released both tracks back to back, there’s no official release date yet for the album, as he tweeted, “taking my time, still finishing.” (Vulture)