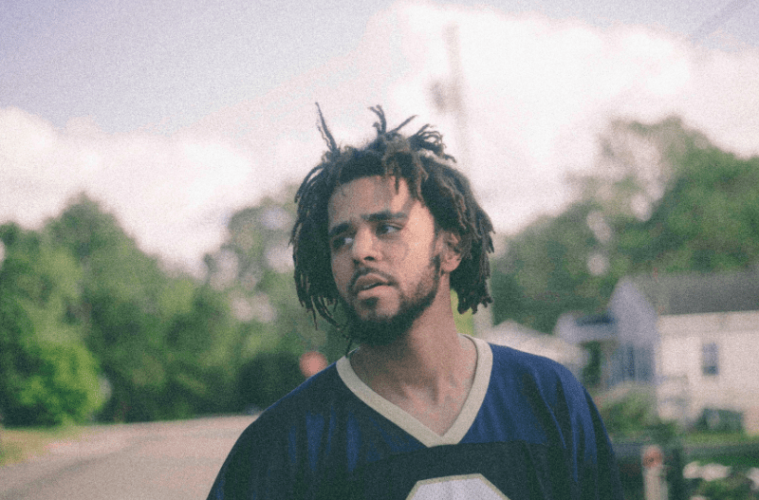 J. Cole’s Bringing Dreamville To A Town Near You

Dreamville boss J. Cole is going to make it a hot summer. The hip-hop star has announced plans to pack his bags and launch a 4 Your Eyez Only global tour.

Barring any setbacks, Cole will take his show on the road beginning June.

The “4 Your Eyez Only” Tour kicks off in South Carolina with a run of thirteen small, intimate shows before going into Live Nation arenas in North America and the U.K., along with a mix of arena and theater dates in Europe, Australia and New Zealand. The “4 Your Eyez Only Tour” follows Cole’s 2015 “Forest Hills Drive Tour,” which was the highest-selling hip-hop tour of that year, after which Cole embarked on an international festival run in 2016. 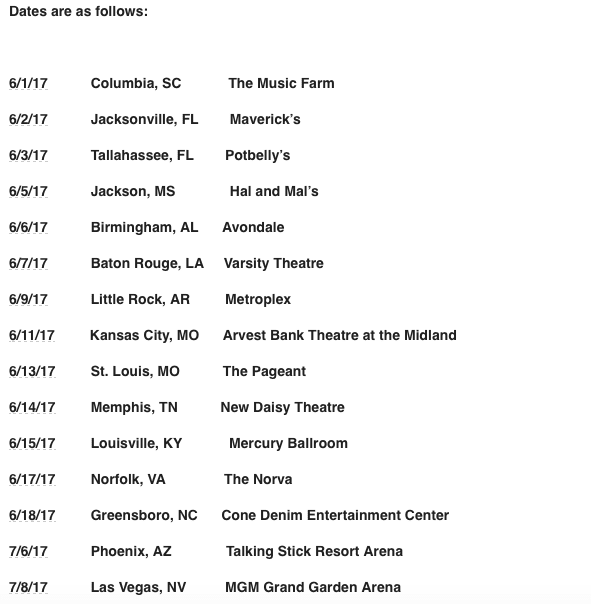 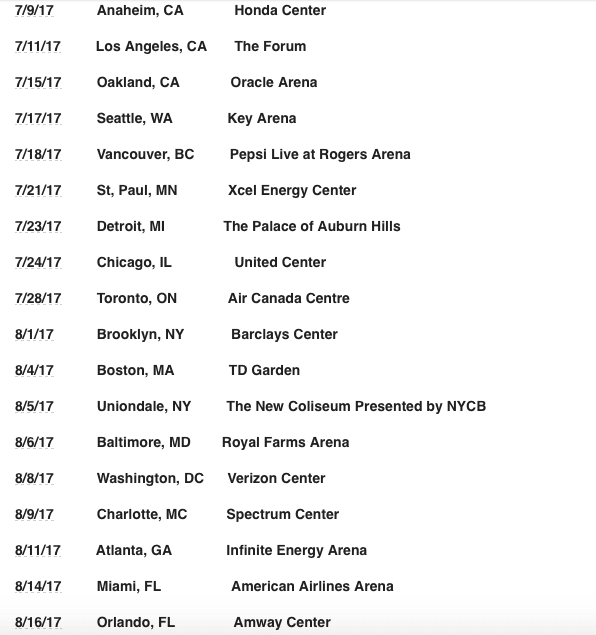 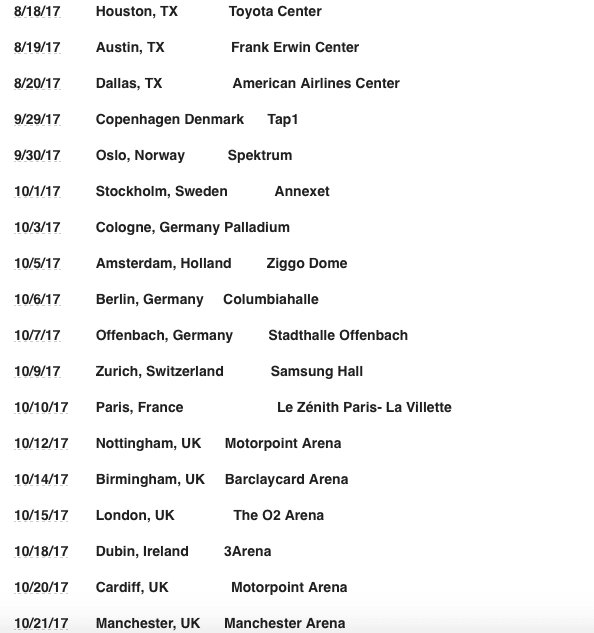 A few weeks prior, J. Cole announced plans to take time off from touring.

Recent reports speculated Cole may have hinted at retirement on a DJ Khaled song.

The 31-year-old, who featured on ‘Jermaine’s Interlude’ on Khaled’s new ‘Major Key’ album, had some worrying news for Cole fans around the world. On the mellow song, he raps: “N***as is out here dying / From police that flash the siren and pull up and just start firing. “N***as murkin’ each other, in murky water I try and swim / How the f*ck do I look when I brag to you about some diamond? / Said all I could say, now I play with thoughts of retirement.” (Capital Xtra)