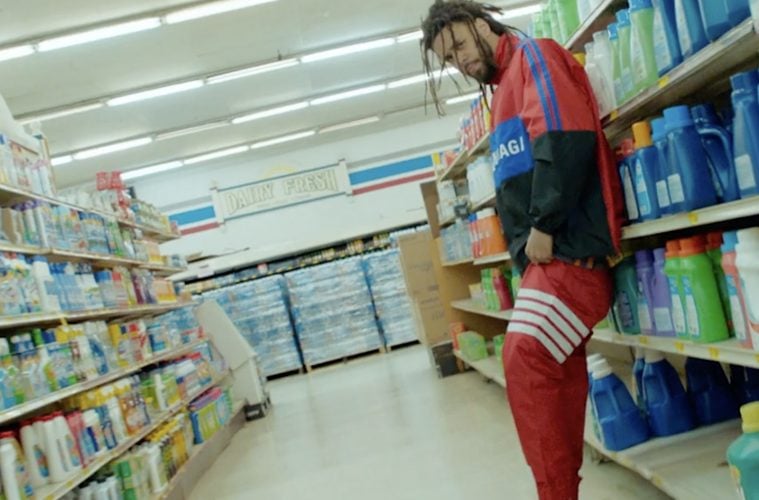 J. Cole Says He’s Done-Done: “This Is The Last Feature You’ll Hear From Me”

Roc Nation’s J. Cole sounds like he’s “this” close to hanging up the mic for good – or at least falling back on collaborations indefinitely. The hip-hop veteran has deliver some pretty shocking news to the masses.

On Friday, Cole hit up Twitter to plug his new “Family & Loyalty” collaboration and announce it’s a wrap for future guest features.

On Thursday, Premo went to Twitter to reveal the new Gang Starr single would premiere at midnight.