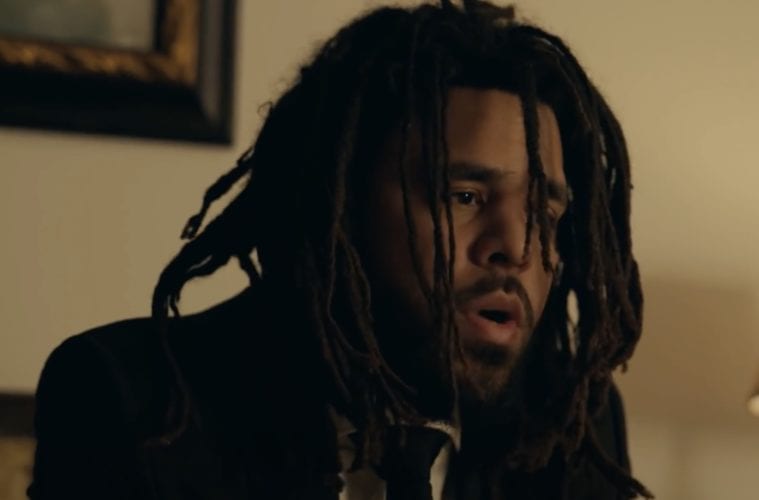 J. Cole Claps Back At Noname’s Disses W/ Big Facts On New Snow On Tha Bluff Response Song: “I Stand Behind Every Word”

Roc Nation’s J. Cole has the entire world listening up. The hip-hop star has come through with his surprise “Snow On Tha Bluff” song presumably aimed at disses fired his way from fellow musician Noname.

Late Tuesday night, Jermaine came through with his unexpected audio gem. While the song primarily focuses on the protests going on around the county against police brutality, he appears to take direct aim at Noname for publicly sending out subliminal tweets aimed at artists like himself and Kendrick Lamar.

Instead of staying silent after the song dropped, J. Cole defended his wordplay, addressing Noname. J hit up Twitter to say he meant every bar off the must-hear tune and also encouraged people to follow Noname.

The initial drama appeared to stem from a single tweet. Noname went to her Twitter page to allegedly single out both Kendrick Lamar and Cole.

Coincidentally, both Cole and Lamar have remained very active during the global protests against police brutality. Both hip-hop stars have joined peaceful demonstrations throughout the country.