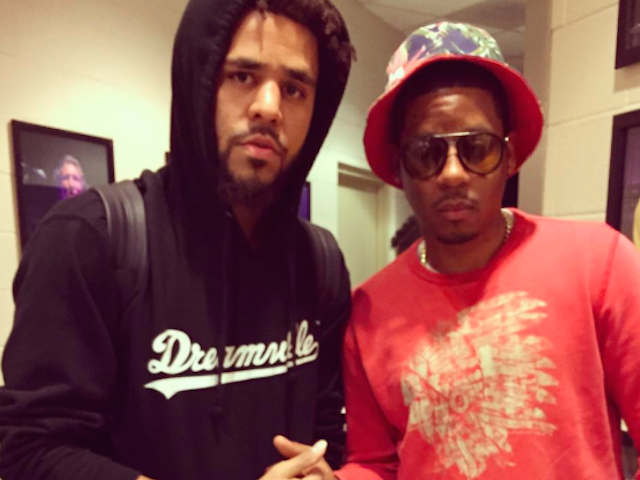 Roc Nation‘s J. Cole is packing his bags and staying off the road. The hip-hop star has announced his intent to fall back on performing for the immediate future.

During his 2016 The Meadows Music and Arts Festival show Saturday (October 1) night, Cole sparked headlines after breaking news about his future performances.

Recent reports speculated Cole may have hinted at retirement on a DJ Khaled song.

The 31-year-old, who featured on ‘Jermaine’s Interlude’ on Khaled’s new ‘Major Key’ album, had some worrying news for Cole fans around the world. On the mellow song, he raps: “N***as is out here dying / From police that flash the siren and pull up and just start firing. “N***as murkin’ each other, in murky water I try and swim / How the f*ck do I look when I brag to you about some diamond? / Said all I could say, now I play with thoughts of retirement.” (Capital Xtra)